A 24-year-old woman is alleging she had a sexual relationship with singer R. Kelly when she was a teen.

Jerhonda Johnson Pace told Buzzfeed she was 15 and a fan when she met the singer in 2008 outside the Chicago courtroom where he was on trial for child pornography charges.

Now a married mother of three, Pace alleges that she began a sexual relationship with Kelly after he was acquitted of those charges. She was 16 at the time, younger than the 17-year-old age of consent in Illinois.

CNN has attempted to reach Pace for additional comment.

Pace told the publication that despite having signed a nondisclosure agreement for which she received payment from Kelly, she said she felt compelled to come forward after a recent Buzzfeed report that included new allegations that Kelly is controlling a group of women (none of whom are minors) in what some of their parents describe as an abusive “cult.”

Kelly has denied any wrong doing and has not been charged with any crimes connected with the allegations.

“The allegations against Mr. Kelly are false, and are being made by individuals known to be dishonest. It is clear these continuing stories are the result of the effort of those with personal agendas who are working in concert to interfere with and damage his career,” the statement read. “Mr.
Kelly again denies any and all wrong doing and is taking appropriate legal action to protect himself from ongoing defamation.”

Kelly has been embroiled in controversy since an explosive Buzzfeed article last month claimed the singer is holding a group of adult women against their will as part of what some of their parents say is a “cult.”

A group of people cited in the original article have claimed that their daughters are a part of an entourage of at least six women attached to Kelly. Their ages given in the article were 31, 26, 25, 21, 19 and 18.

The only woman from the group to go public so far was the then-21-year-old Joycelyn Savage, who denies she is being held against her will.

“It just came to a point where it definitely has got out of hand, so, you know, I just want everybody to know — my parents and everybody in the world — that I’m totally fine,” she said in a video released by TMZ. “I’m happy where I’m at and everything is OK with me.”

Her parents, Atlanta, Georgia residents Timothy and Jonjelyn Savage, have been outspoken in their belief that their daughter is being pressured to say she is fine.

In a statement provided to CNN Tuesday by his attorney, Timothy Savage reasserted that his daughter “dropped out of college and disappeared,” that he and his wife “have not seen or had a conversation with our daughter since December of 2016,” and that she didn’t attend her grandfather’s funeral.

He responded to Kelly’s suggestion he has a “personal agenda.”

“We do have a personal agenda and that is to see our daughter again,” the elder Savage said in his statement. “Mr. Kelly has a concert in Atlanta on August 25th. If Mr. Kelly has any shred of human decency, then he will allow our family to see Joycelyn this weekend without any interference.”

The couple added they are prepared to pursue legal action to ensure their daughter is safe.
Kelly has a long history of accusations of impropriety with young women. The singer was 27 years old in 1994 when he reportedly married his 15-year-old protegee, singer Aaliyah.

The marriage was annulled after Aaliyah’s family became aware of it, the Chicago Sun-Times reported.

Two years later, Tiffany Hawkins filed suit against him, as well as his record, publishing and management companies, claiming personal injuries and emotional damage arising from what she alleged was a sexual relationship she had with Kelly, which she said began when she was 15 and ended when she was 18.

That case was settled out of court — as was a suit brought in 2001 by former Epic Records intern Tracy Sampson, who claimed she began a sexual relationship with the singer when she was 17.

Kelly was not charged criminally in either case.

In 2002, Kelly was charged with 21 counts of child pornography related to his allegedly videotaping himself having sex with an unidentified underage girl. The case went to trial in 2008, by which point he was facing only 14 counts.
He was acquitted on all charges. 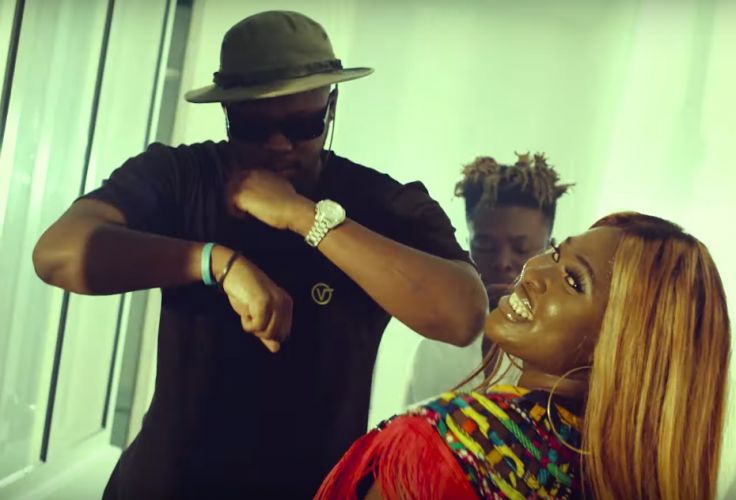