The Executive Secretary of the Public Utilities Regulatory Commission (PURC), Samuel Kwadwo Sarpong, has been removed from office. 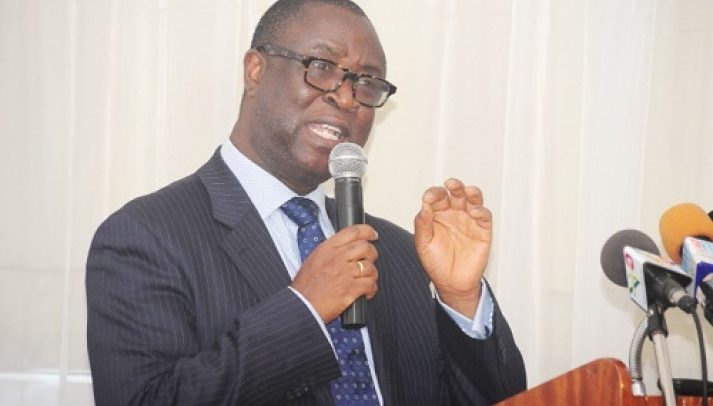 A letter signed by the Secretary to the President, Nana Asante Bediatuo, named his replacement as Mami Dufie Ofori, a director at the commission.

Mr Samuel Sarpong has up till today to clear his desk.

The letter from the Office of the President stated, “Reference is made to your appointment letter dated 11thFebruary, 2013, appointing you as the Executive Secretary of the Public Utilities Regulatory Commission that took effect from 10th December, 2012. In accordance with paragraph 7 of the said letter, your appointment is hereby terminated.”

The letter further directed Mr. Sarpong to “hand over the office to Ms. Mami Dufie Ofori, and proceed to collect three months’ salary in lieu of notice.”

The letter advised Mr. Sarpong to cease to act as the Executive Secretary of the company, and ensure that he hands over every document of the company to his successor by Friday, October 13, 2017.

Mr Samuel Sarpong, who is an engineer, had reportedly been at loggerheads with a section of the staff over the running of the agency.

The stand-off between the staff and him has been playing out in the media since February 2017.

Agitations by the workers led to the exit of Nana Yaa Jantuah, Director of Public Relations and External Affairs.