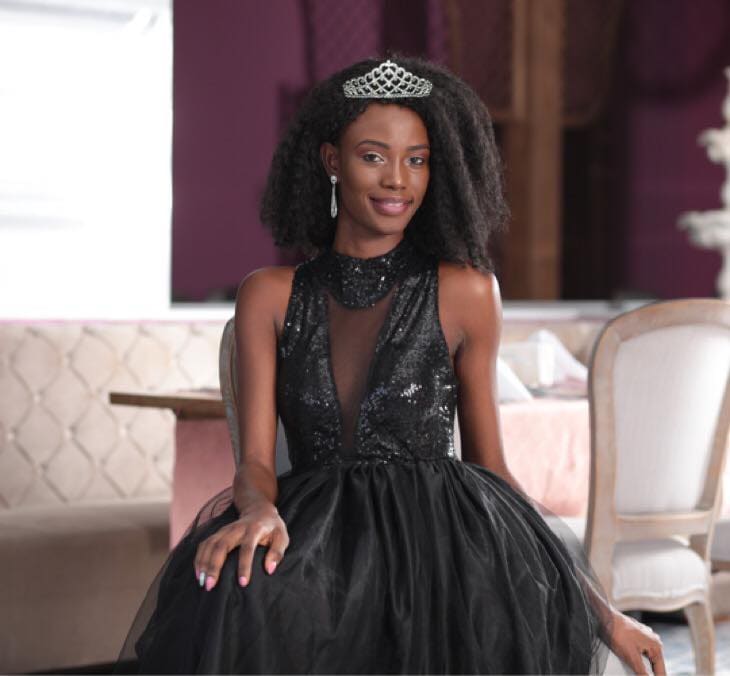 If there was one lesson to take away from the Princess of the Globe event in Turkey earlier this year, NetbuzzAfrica.com can report it is that, personality matters. Gone are the days of the cookie-cutter runway star—the models who made the biggest impact this season did so by being different and unique throughout their stay-days.

Whether it was an all-American beauty who trained as an EMT before conquering Dior and Maison Margiela, or a Colombian newcomer who worked at a plastics factory only weeks prior to walking for Miuccia Prada and Hedi Slimane, they models rose to the top by embracing their individuality. You won’t see the next Gigi Hadid or Kendall Jenner on the list of faces that stood out this season, but you’ll find something even better, a 21-year-old Thelma Milady Azasoo, the Ghanaian talent leading the pack of impressive young women about to take modeling by storm.

From the moment she appeared on the runway in Accra’s top night club Vienna City back in April; Thelma caused a stir with her signature long-neck and dynamic presence. She’s even more interesting off-duty: she works as a creative consultant, which means she could still be influencing fashion and modeling for years to come. 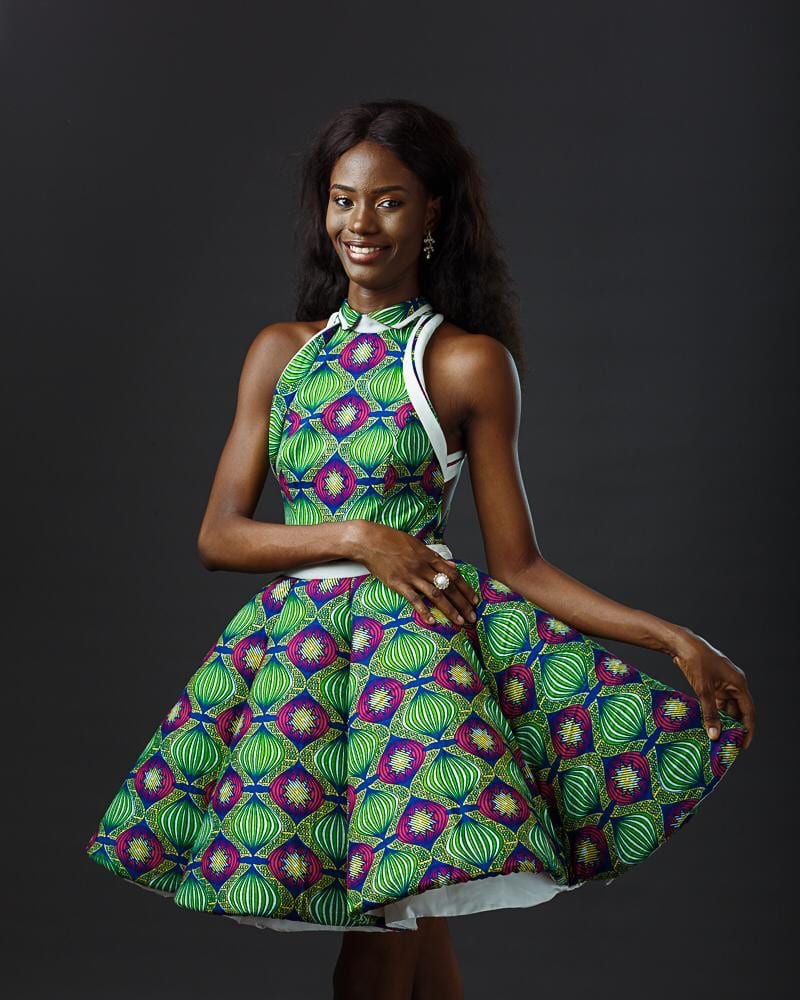 In Turkey, Thelma as she’s affectionately called bagged the Photo Model of the Universe Ghana 2018 award and Princess of the Globe 2018 award. bringing all the stunning looks to Amara Sealight Elite Hotel, the venue which hosted the event.

A model with unmistakable poise, Thelma made the most of the season. First discovered in Ghana to winning top trophies in Turkey, today she joins other Top Models in Egypt, Hurghada, for the Top Model of the World event organized by the World Beauty Organization (WBO).

Classic beauty never goes out of style, and though she’s only on her first professional season, Thelma has a timeless appeal that served her well this season. 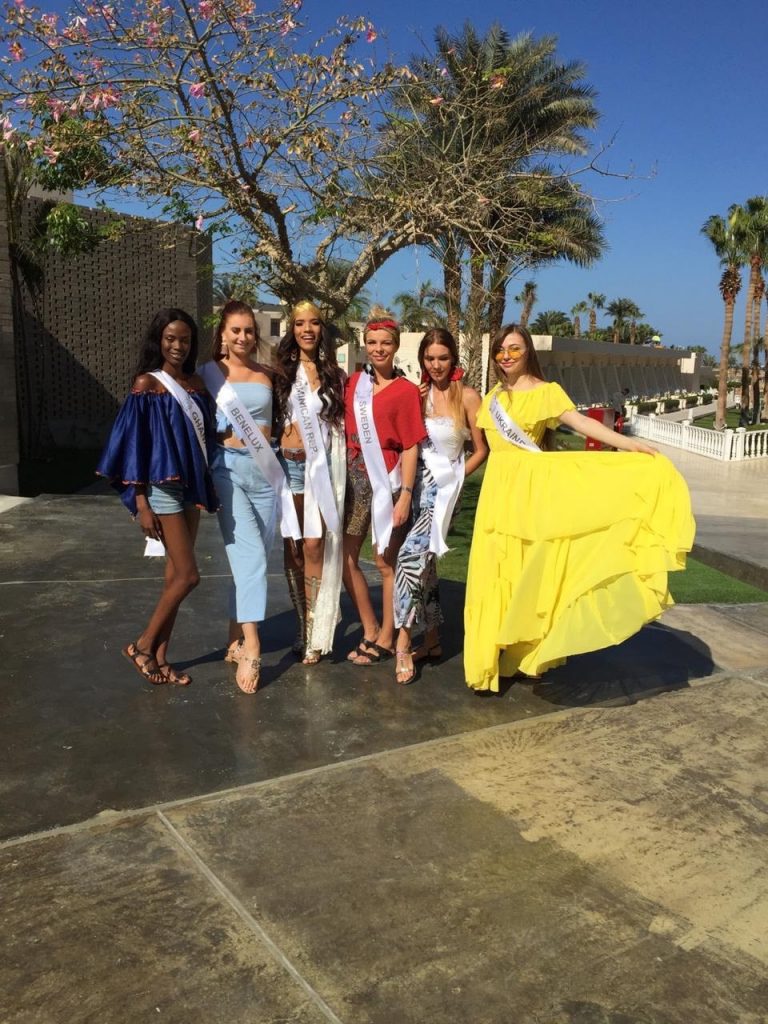 Hosted at Meraki Resort, the first clubbing resort in the Middle East, the Top Model of the World event will see about 50 Agencies worldwide (national beauty organization and modeling agencies) who are producing their own Castings and Show-Events to select a national winner. There is a rich history of bringing together some of the most impressive, beautiful and interesting women and models from many cultures and W B O and their partners are helping them to achieve their goals.

That is a heritage unique to this organization. The evolution and expansion of the biggest Model Pageant in the World for Models of age 17-25.

The Top Model of the World has a long national and worldwide tradition and Thelma is poised to make Ghana proud once again.

“I’m excited, and very much anticipate great things ahead this December,” she tells NetbuzzAfrica.com in an on-site interview.

“It’s also is an honor to represent Ghana. I have to do my very best to wow the judges. I am 21, but in this game, age isn’t really a big deal. Versatility is.”

Asked about why the talents in Africa are mostly sidelined at top events like the Top Model of the World, Thelma added that, it’s not entirely the fault of organizers but some youth are equally lazy.

“We need more chances to prove ourselves beyond the continent. We also need guidance because we as the youth in Africa have potentials for growth and expansion on the continent”, she adds. 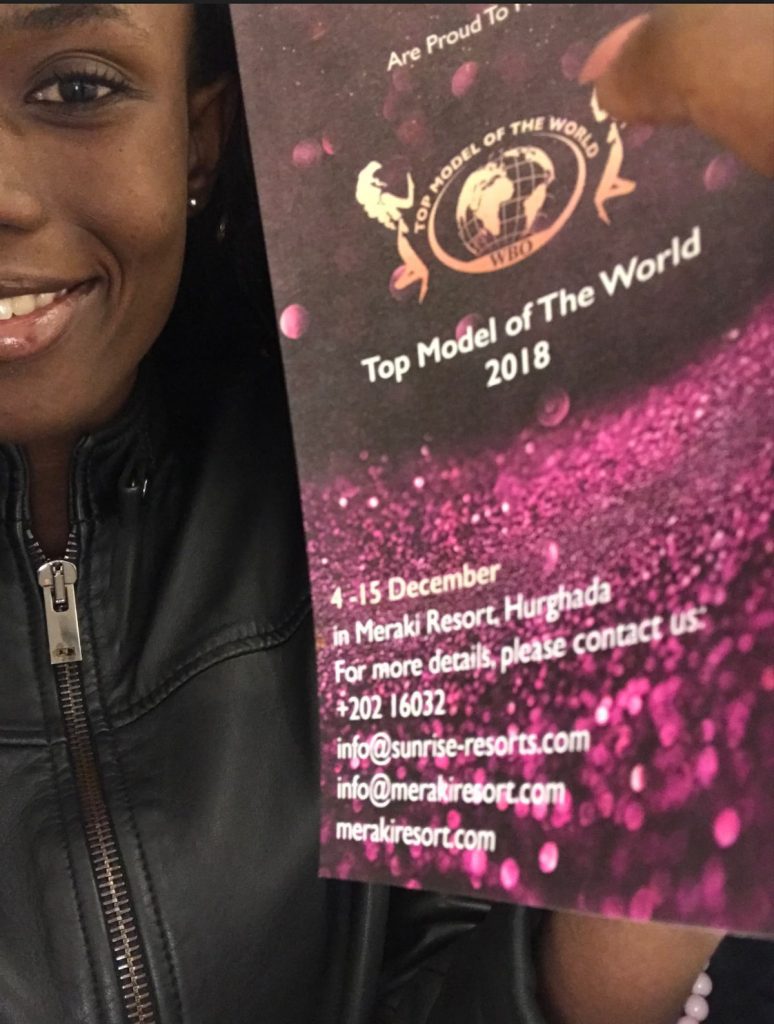 Thelma is a true global beauty, blessed with the perfect combination of cuteness and edge. Unmistakable on the runway and in countless backstage beauty images, she made an impression from the moment she join over 40 countries participating at the ongoing Top Model of the World in Egypt where the queens will be crowned on  December 15th 2018.

From 6th-16th of December this year, the event inspired by several activities at MERAKI will capture the bohemian souls into an “all-in” experience. The 4-star resort will treat the beauty queens to a 5-star luxurious service in the heart of Hurghada, the biggest beach on the Red Sea.

Everything you ever need to known about scarves

Everything you ever need to known about scarves

Fashion Trends That Shook The World in 90’s