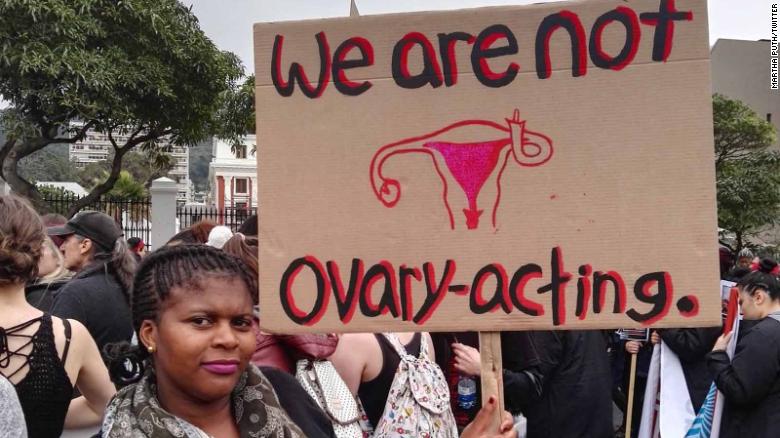 Thousands of women in South Africa took to the streets of Pretoria and Cape Town on Wednesday to protest against gender based violence.

The protest dubbed #TotalShutdown is pushing for change in how the country addresses the issue of violence against women using various methods.

Women in the country live in fear of attacks everyday and are saying enough is enough.

“We are tired, they are killing us, our kids, our kids are raped every single day. Today, it must end,” said Fundiswa Ndeyi. 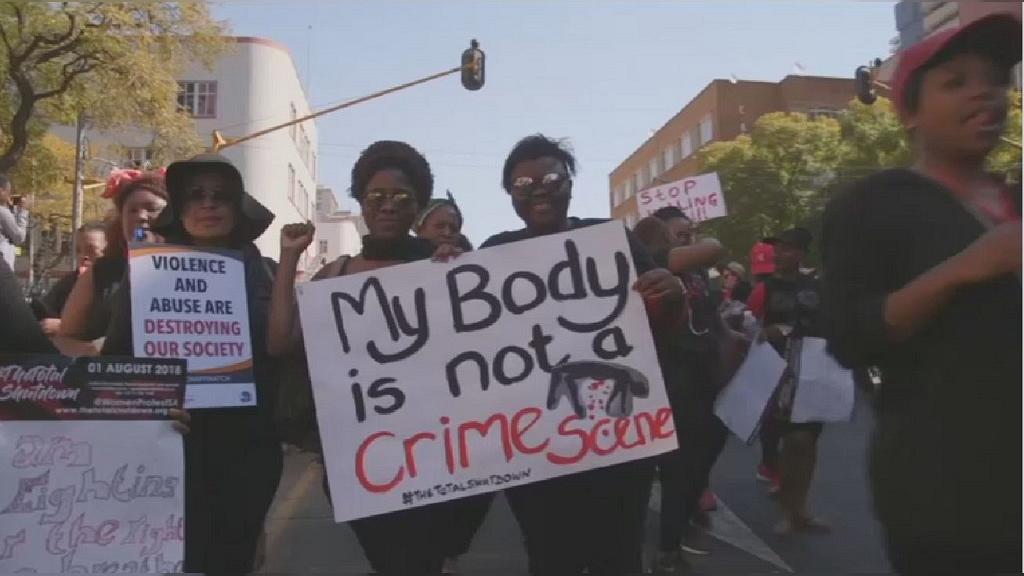 A survey published in 2016 showed that one in five South African women older than 18 has experienced gender-based violence. Activists say authorities have done little to stop the “war against women”.

Organizers also called for men to support by not spending or taking part in any economic activity. They also urged men to donate to ‘The Total Shutdown’s’ cause or by helping women and gender non-conforming people by taking over their work and domestic duties. 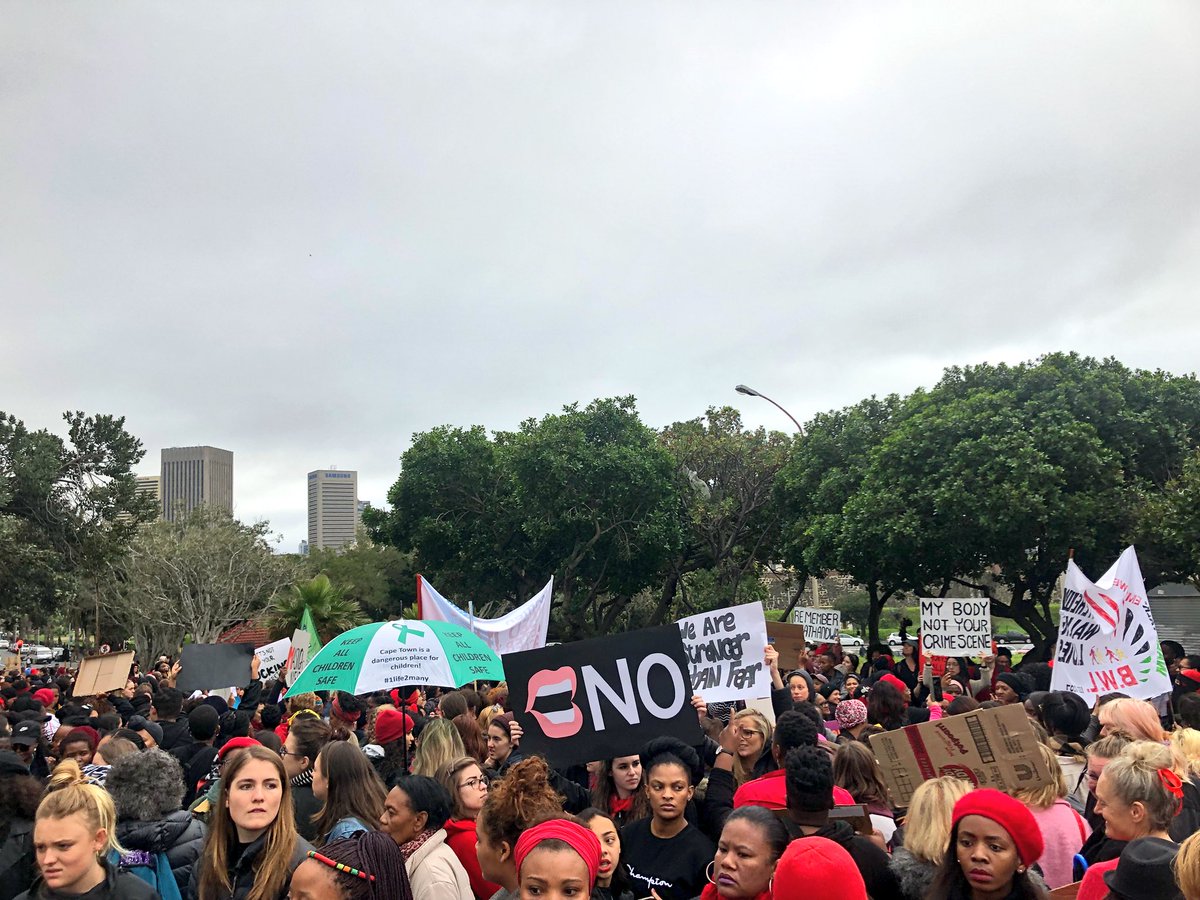 South Africa has one of the world’s highest rates of violent crime with women, girls and children being raped and murdered at an alarmingly high rate. 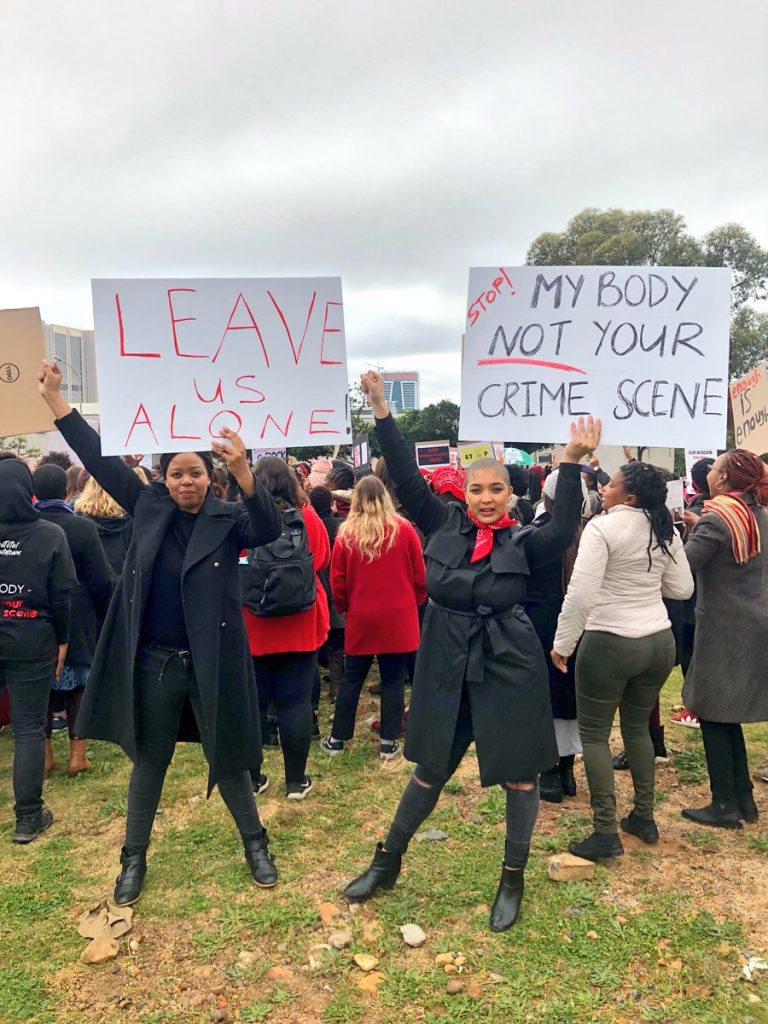 The demonstrations were held ahead of the National Women’s Day on August 9 as South Africa celebrates Women’s Month throughout August, Hundreds of women have decided to use the occasion to raise awareness of violence against women and children. 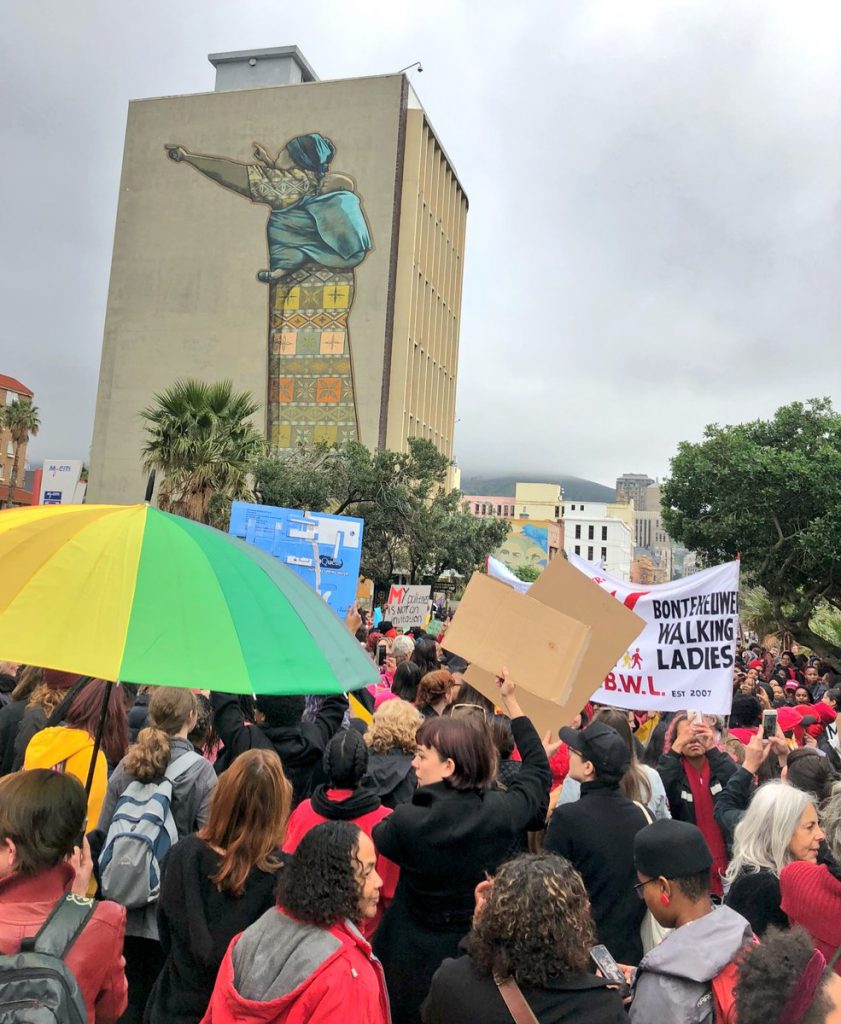