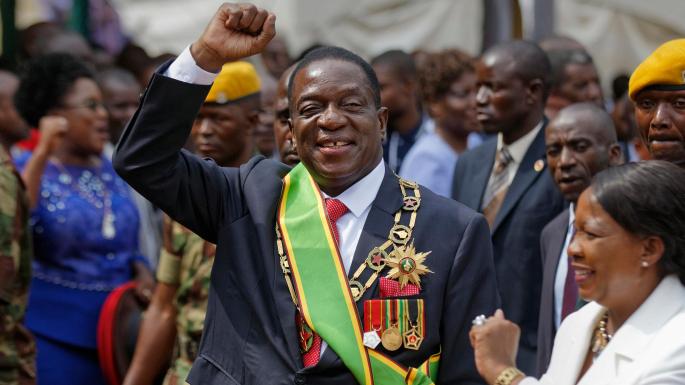 Zimbabwe’s President Emmerson Mnangagwa has been in talks with the leader of the main opposition party, Nelson Chamisa to devise ways of diffusing tensions over this week’s presidential election after violent clashes left at least three people dead on the streets of Harare.

The president in tweet condole with the families of victims of Thursday’s clashes between opposition supporters and the security agencies while assuring them of justice at the end of the riot.

‘‘I am therefore calling for an independent investigation into what occurred in Harare yesterday. We believe in transparency and accountability, and those responsible should be identified and brought to justice,’‘ Mnangagwa said.

Mnangagwa, whose ruling ZANU-PF party has already secured a parliamentary majority, called for unity and peaceful settlement of differences.

‘‘Together, we must lead by example and show all Zimbabweans that peace is paramount.This land is home to all of us, and we will sink or swim together.’‘

Opposition supporters clashed with police on Wednesday following the announcement by Zimbabwe’s electoral commission that presidential election results would not be ready until Thursday.

Earlier, Nelson Chamisa had already declared on Twitter, that his party had won the presidential election and added that the delays in announcing the result, were attempts by the ruling party to manipulate the ‘people’s will’.

‘‘We have won the popular vote. You voted for total Change in this past election!We have won this one together. No amount of results manipulation will alter your will,’‘ Chamisa twetted on Wednesday before the peace in Harare was broken.

Election observers from the European Union and the United States had also urged the electoral commission to start releasing results of the presidential election, saying further delays would undermine the credibility of the vote.

This is a developing story, more to come. 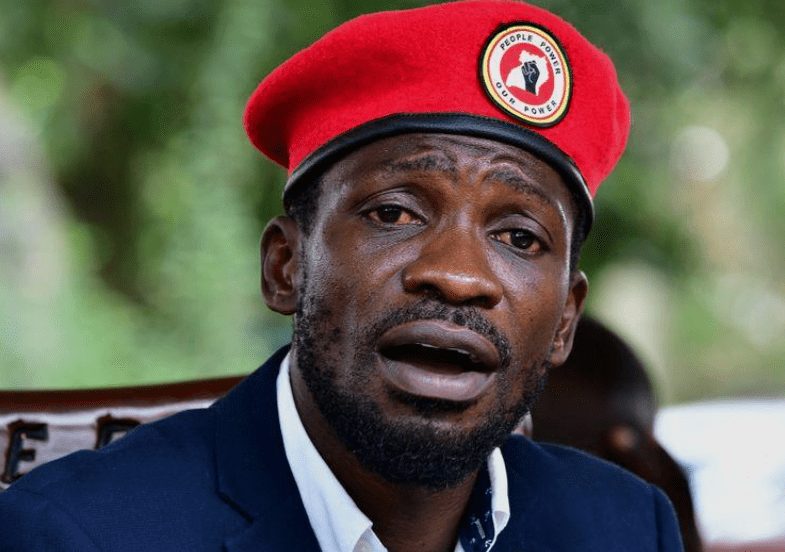