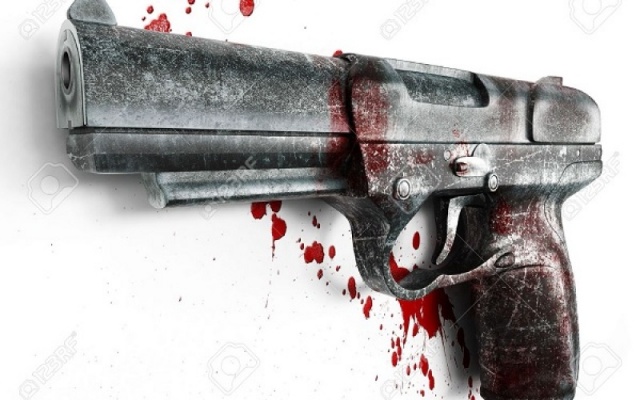 Kwadwo Amoateng, the Progressive People’s Party (PPP) Parliamentary Candidate for Offinso South in the 2016 elections, is in critical condition battling for his life after being shot by unknown assailants.

Confirming the incident to Class FM, PPP Communications Director, Paa Kow Ackon, said on Saturday, December 2 Mr Amoateng was shot in the arm and chest but currently in stable condition.

He said the incident occurred around 9pm on Thursday November 30 when the victim was entering his house. Aside his teaching profession, Mr Amoateng runs a mobile money transfer business.

Mr Ackon said: “On Thursday night he was returning from his money transfer business office and he got shot just some few metres away from his main gate. He had alighted from his car to open the gate to his house when a group of five young men believed to be in their early 20s appeared and demanded for his bag and shot him at his right chest seven times”.

He said the neighbours initially thought it was kids playing with fire-crackers because of the approaching Christmas festivities but he was later found bleeding and was rushed to the Offinso St. Patrick Hospital.

Seven pellets were removed from his body and the doctors recommended a transfer to Komfo Anokye Teaching Hospital because they believed there are “over 20 pellets in his body that needs to be removed”.

Mr Ackon indicated that the development was unfortunate as Mr Amoateng has one young child and his wife is heavily pregnant and expected to deliver this week.

The police have since visited the scene and investigations have commenced but no one has been identified or arrested yet.