Hiplife artiste Guru on the Delay show days back made it known that a close friend poisoned him but that is not all, there is more to that. 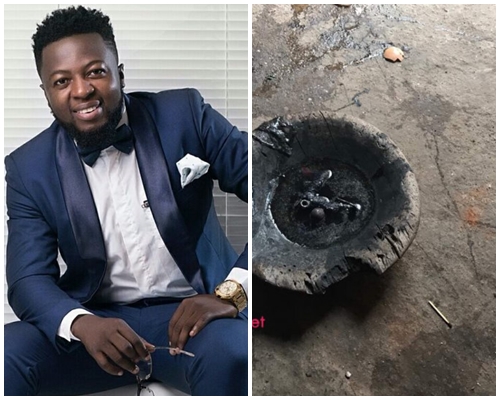 According to the “Pooley” hitmaker, had it not been for the intervention of a pastor and his family, the worst could have happened to him.

He disclosed that “I have a strong family too so I had a clue about what was going on. I decided to find a solution and it was taken out of my system. A pastor did a surgery on me and took some things out of my throat and some from my stomach. I didn’t believe it but I saw what came out of my body and I was shocked.” 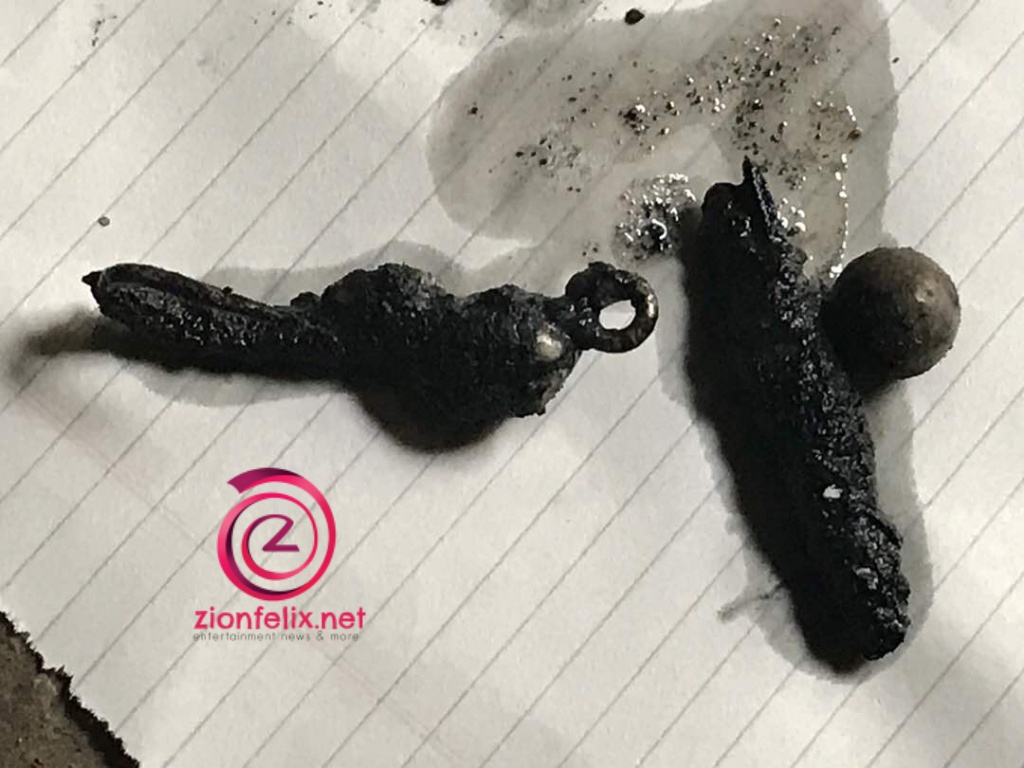 Zionfelix.net has exclusive pictures of the metals the pastor removed from his throat and stomach after they realised a friend had used juju on him. The artiste real name Nana Yaw Adjei Yeboah Maradona telling the effect of the juju on him revealed that the incident affected his voice as he had lumps in his throat and had difficulties in singing and talking.

“I only realised I was poisoned when I was going on stage and saw changes in my voice and funny feelings within my stomach. I did all the check-ups in the world and doctors were even amazed because they couldn’t find anything in my throat. I had difficulties in talking. I get choked when I try talking.” 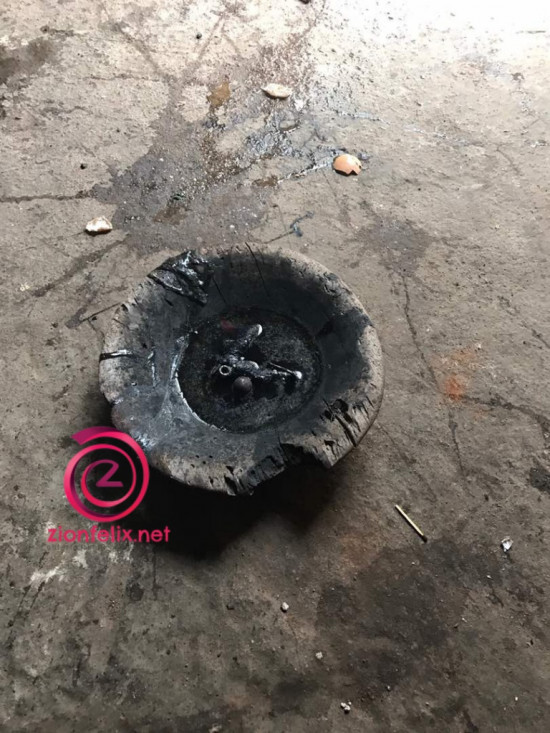 Guru in his recent interview on Celebrity Ride With Zionfelix show which is yet-to-be-shown made same accounts of the juju but refused to mention the name of the friend who plotted against him.

German student Preuss' film on Galamsey has won an ‘Oscar’ 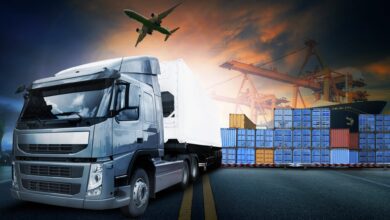