Ghanaian actress Rose Akua Attaa Mensah has found love again after relocating to the US.

At age 57, Rose popularly known as Kyeiwaa has married again four years after her abortive wedding to Daniel Osei in a traditional ceremony in September 2015.

Now Mrs Kissi Asare, the Kumawood actress secured the legal documentation for her marriage earlier this year in January to one Mr Michael Kissi Asare, who also lives in the U.S.

The couple will formally hold a white wedding in the coming days.

Kyeiwaa who is still in the moment celebrating her goodness of her Lord has held a bridal shower party as modern-day tradition demands, to set the mood for her big day.

The bridal shower happened at a private residence and it saw close friends and family of the couple in attendance.

This will become the second time the actress is getting married after her first marriage in 2015 ended five days after the wedding. 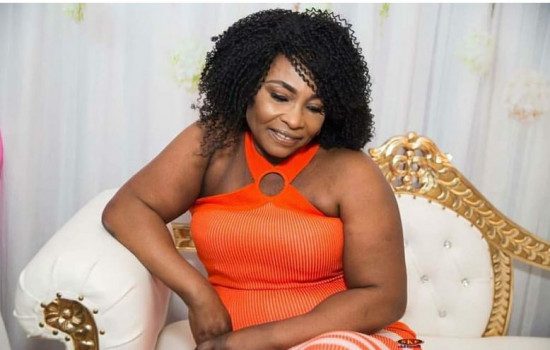 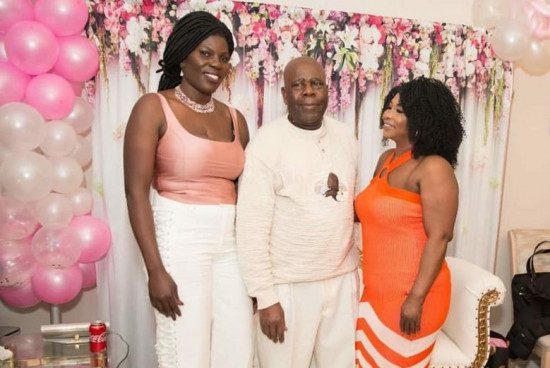 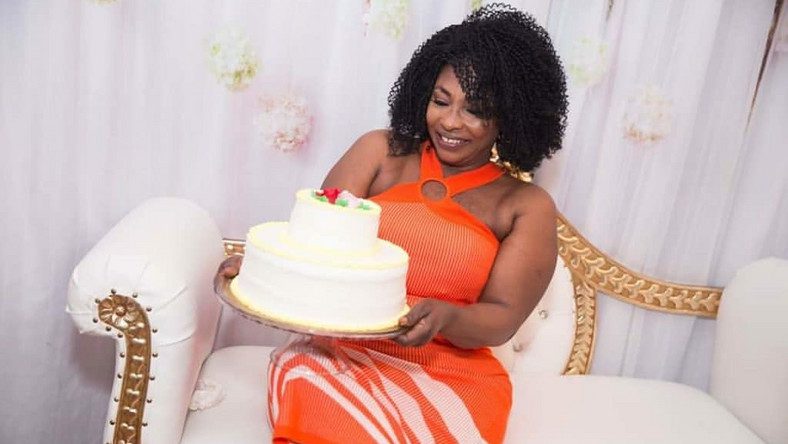