Maryland Police and family have been trying to unravel the mystery behind the shocking death of Bettie Jenifer, actor Chris Attoh’s wife and news trickling in reveals Bettie was a mother.

Bettie Jenifer was not only married to two men at the same time, she was also a mother of twins. Her husbands, one a famous Ghanaian actor and the other a major Baltimore drug kingpin.

She was shot and killed in broad daylight.

Bettie Jenifer, 44, was gunned down in a parking lot in Greenbelt, Maryland on Friday afternoon. About 10 people as said to have witnessed her death as she left the employment agency she owns.

Jenifer owned an employment agency in Greenbelt, Maryland. Police said a gunman chased her down once she got to the parking lot.

The shocking death of Chris’ second wife, after divorcing Nigerian actress, Damilola Adegbite, has sparked conversations online with some people pointing fingers at the Ghanaian actor.

Chris Attoh now lives in California and has been cooperating with police, according to FOX 5, a Washington-area TV station.

His management office revealed that Attoh ‘is grieving and has no comment at this stage.’ 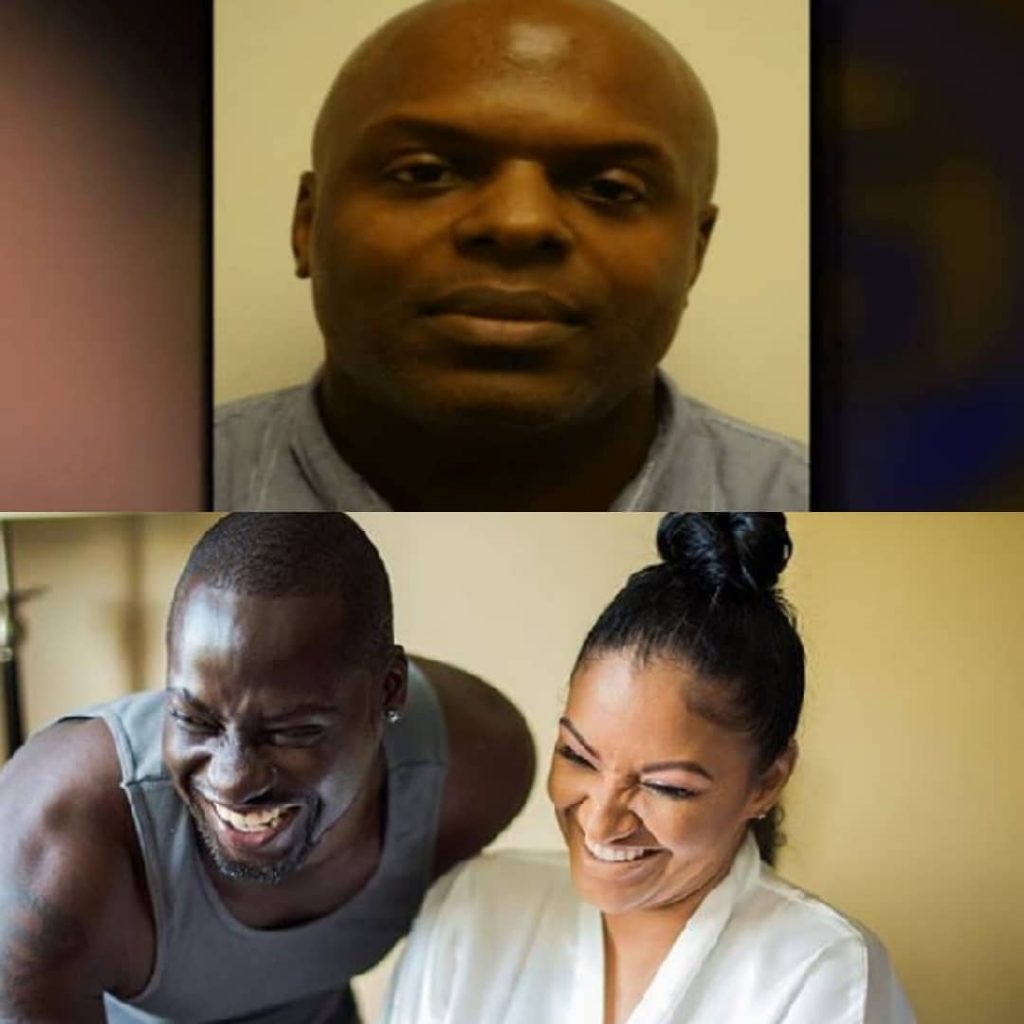 Meet the Jenifers: Bettie, Kendrick and the kids

According to court records, Bettie Jenifer was still married to husband Kedrick Jenifer, although divorce proceedings began last month before he sudden death.

The two had previously shared a home in Bowie, Maryland, not far from Greenbelt where Bettie still resides until her demise.

“You ask anybody on the street if they knew who Ricky was –or ‘Pretty Ricky,’ as he was known on the street — and everybody knew him,” DEA Special Agent Todd Edwards said. “He was able to bring in large amounts of cocaine into Baltimore and get rid of it quickly.”

He was sentenced to 20 years in federal prison. He also was ordered to forfeit four homes, hundreds of thousands of dollars and vehicles that included a Rolls Royce and a Ferrari.

During his drug-dealing career, Kedrick, leader of Jenifer DTO and his companies owned the following vehicles:

Kedrick Jenifer had filed for divorce April 9. Bettie Jenifer filed for divorce six days later. She lived in a house in his name in Bowie at the time of filing. As of Monday, May 13, police had not named a suspect or motive in the case.

Bettie and Kedrick are parents to twins, a boy and a girl.

Fred Nuamah's wife Martekor deletes photos of him on her Instagram