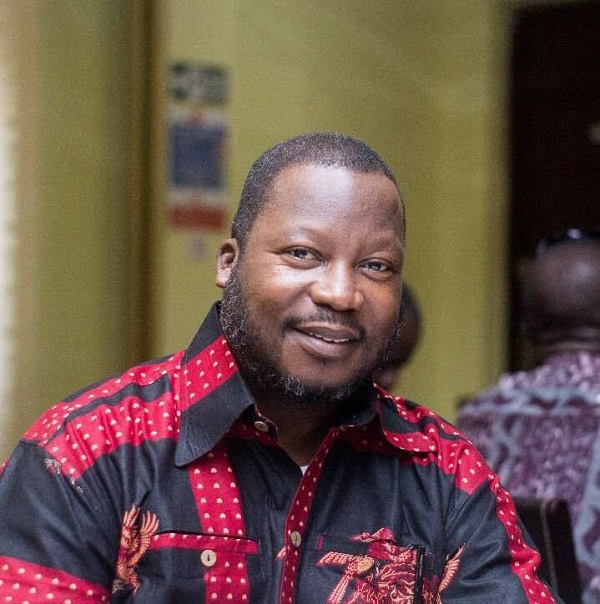 Lawyer Philip Addison, a lead counsel for the New Patriotic Party (NPP), in the 2012 election petition has recently resurfaced on social media with a new look everybody can’t seem to get over.

The photo has received huge shares online and this has given the famous lawyer a new embrance compared to when he first made a media appearance.

The new image believed to have been posted by the lawyer himself, have got many expressing mix feelings about his new look.

Whiles others express wild admiration about his new look, some also wonder if he is really the one.

Mr Addison, who contested the NPP’s parliamentary seat for Korle-Klottey Constituency completely went off media cameras, after losing to the NDC’s Zanator Rawlings.

Though it is still unclear if the current Akufo-Addo administration will assign him to any special duty in the NPP.

But some sources within the corridors of power have said, the renowned lawyer is warming up to pick up a powerful position at the Office of the Special Prosecutor to serve under the Akufo-Addo government.