Peter Dinklage is ready for ‘Game of Thrones’ to be... 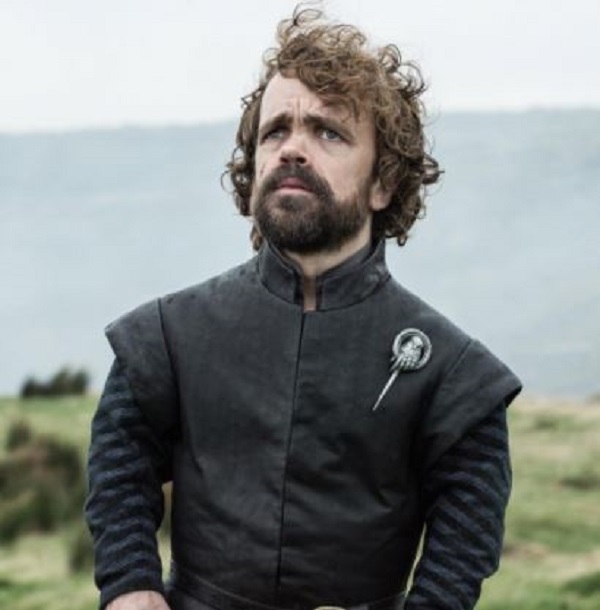 Peter Dinklage is out in Utah to rep his new movie I Think We’re Alone Now at the annual Sundance Film Festival and — of course — he’s fielding questions about Game of Thrones.

HBO’s hit series is set to conclude with its eighth season in 2019, Dinklage seems like he’s ready to bid farewell to Tyrion Lannister in an interview with Variety.

“It’s time,” he said. “Storywise, not just for all our lives. It’s the perfect time to end it. Sometimes shows stay on a little too long, the jumping-the-shark thing.”

Dinklage admits there are “bittersweet” feelings in saying goodbye to a cast and crew he’s come to know over the course of eight seasons. But the “not just for all our lives” comment is telling of the show’s success, and the fame that’s followed each of its stars over the years.

Case in point: Variety’s brief write-up fails to mention the title of Dinklage’s Sundance film. Game of Thrones is an all-consuming monster. There’s no question that everyone involved is thankful for its success. But there must be a sense of relief, at least for some of the performers, that reclaiming some semblance of a private life is out there on the horizon.