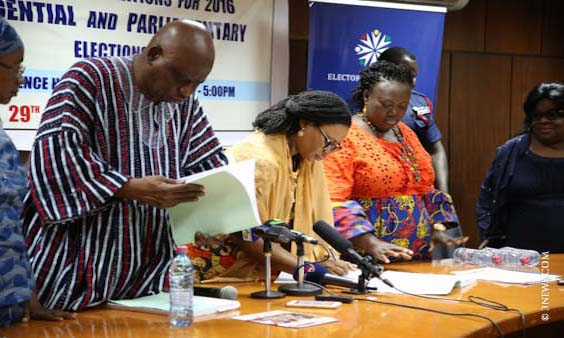 The Leadership of Parliament has scheduled a meeting with the Chairperson of the Electoral Commission and other Commissioners on Wednesday to resolve the simmering development at the Commission that has sent tongues wagging.

There have been accusations and counter-accusations of corruption and mismanagement at Ghana’s electoral body mainly involving the Chairperson, Charlotte Osei, and two deputies – Georgina Opoku Amankwaa and Amadu Sulley.

The issue was compounded by a petition to the president by some unknown staff at EC asking for Mrs. Osei’s impeachment. The troubling development at EC has prompted the country’s parliament to quickly intervene.

According to Parliament’s order paper, the leadership will “hold discussions with the Chairperson and other Commissioners of the Electoral Commission on measures being instituted by the Commission to resolve:

Meanwhile, the Chairpersons is expected to brief the house on the total amount collected from media representatives for covering the 2016 General Elections as well as replacement for lost/misplaced Voter’s ID Cards and how these amounts have been applied.

The briefing would held in-camera. 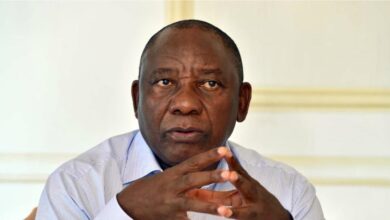