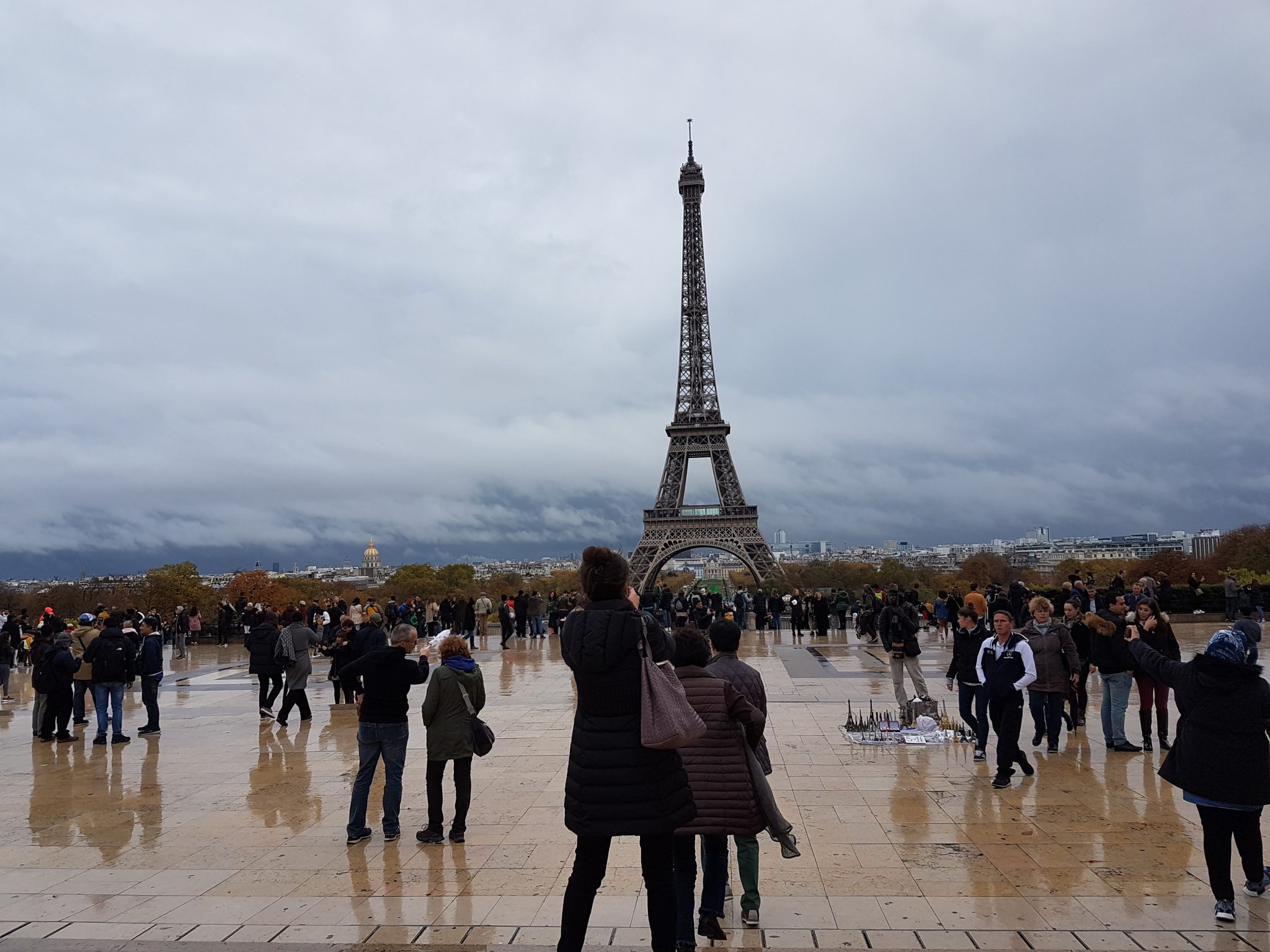 Whether you’re lucky enough to have visited France or have only ever dreamed of going there, chances are you know of the French capital’s most beloved landmarks in Paris: the Louvre Museum, Arc de Triomphe among many others.

The city, a global center for art, fashion, gastronomy and culture has more to offer than just tourism.

Paris has a way of romancing visitors with its elegant beauty and a magical ambiance that leaves you yearning to see more in the capital. This incomparable city is filled with grandiose monuments like the Notre-Dame, the Champs-Elysées Boulevard and the iconic Eiffel Tower. 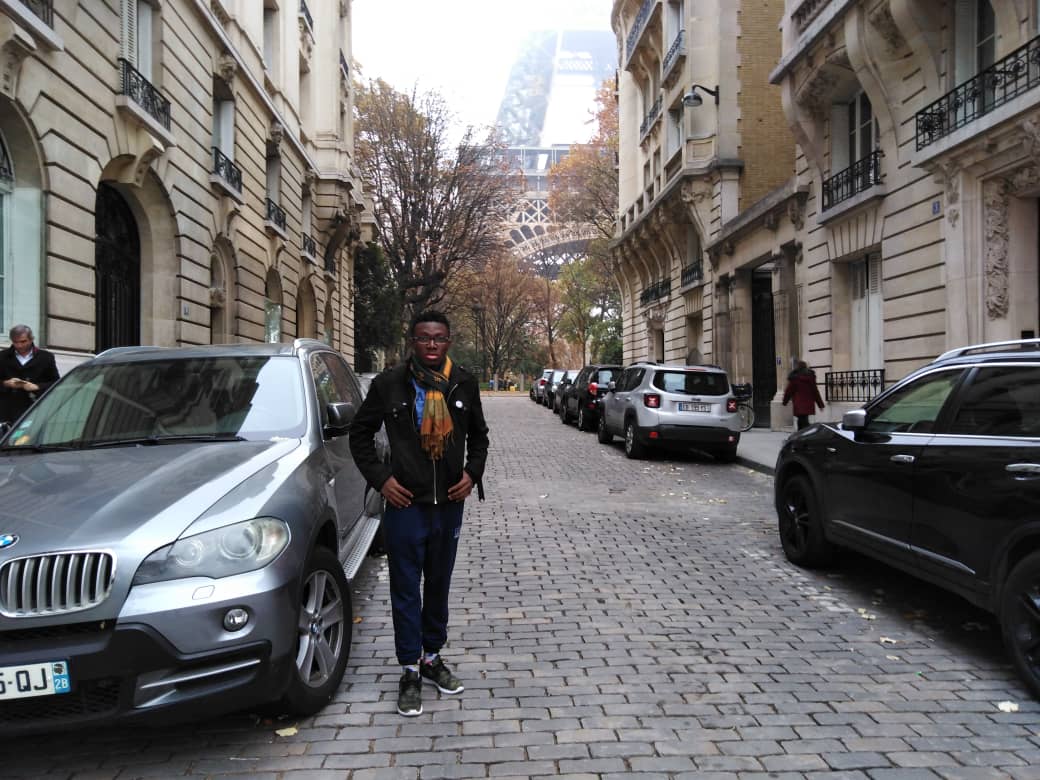 Like a veritable open-air museum, the city’s buildings are works of art, and the Parisians’ everyday fashion is worthy of a magazine spread. One interesting feature in Paris is the smart transportation systems.

You can walk, ride a bike, scooter, order an Uber, pick a train or simply stop a cab. Buses are available almost everywhere and there are easy routes throughout the French city which are guided by maps at every bus stop. An interesting but smart way to teach travelers how to read the map while giving them routes to their nearest location.

Gracing the banks of the Seine River, Paris is synonymous with the finer things in life. The city celebrates its cultural heritage by assiduously maintaining its historic landmarks, formal French gardens, ancient buildings and world-class art collections.

In every hidden corner and at all the famous sites, Paris casts a spell of enchantment. One visit may inspire a lifelong love affair.

From the Jardins du Trocadéro and the lawns of the Champs de Mars, Let’s take a walk with just the right distance from the Eiffel Tower for a great photo. Here are some quick facts about the iconic Eiffel Tower.

The First level has public restrooms, a gift shop, museum, an exhibition celebrating the tower’s 120th birthday, and the Cineiffel Theater with an educational movie filled with fascinating facts about the Eiffel Tower’s history. The post office can stamp your mail with a special postmark. A circular gallery offers stunning views and includes Panoramic Tables, viewpoints that allow visitors to locate specific monuments in Paris. 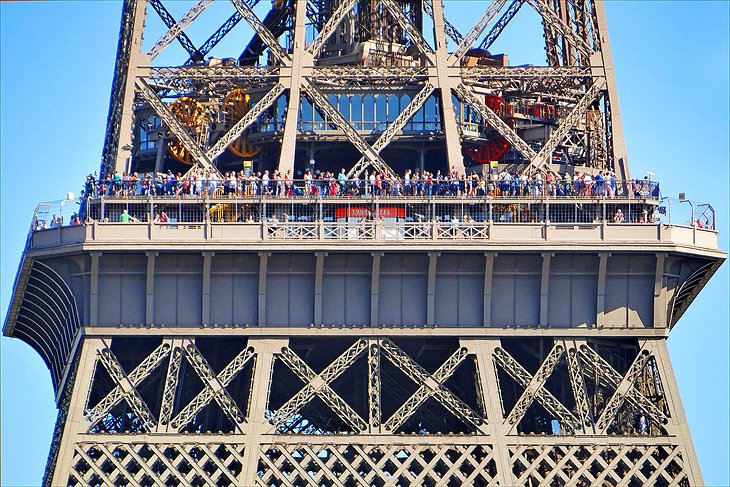 The Second level is similar to the first but here, there is also a Story Window that describes the Eiffel Tower’s construction and a Vision Well that provides a plunging panoramic view of the sights below.

FOOD: For a gourmet meal and the ultimate Parisian experience, the Restaurant le Jules Vernes is on the second floor of the Eiffel Tower. This Michelin-starred restaurant features expansive windows that allow diners to enjoy the amazing views. Take the private lift from the South Pillar that leads directly to the restaurant. A dinner or lunch can also be dished on the first level, 58 Tour Eiffel restaurant. Another option is the cafeteria.

PHOTOGRAPHS: For an excellent photoshoot with amazing views, across the river from the Eiffel Tower, the Place du Trocadero offers a wonderful viewpoint. Closer to the tower, the Champs de Mars also provides a good background for photos. The ideal time to take a photo in front of the Eiffel Tower is in the morning or late afternoon. The evenings are meant for lovebirds who may want to chill with the Eiffel Tower light shows.

Climbing the Eiffel Tower: There are elevator lines. You can choose the stairs as well, saving a few euros. But there’s a deal. There are 360 steps to the first level and another 344 steps (for a total of 704 steps) to the second level. The top level is not accessible by stairs.

The Eiffel Tower is the most famous monument in the world and certainly the most emblematic of Paris. It’s hard to believe that the structure was dismissed as a monstrosity when it was first unveiled.

A dirty job that made a poor man filthy rich 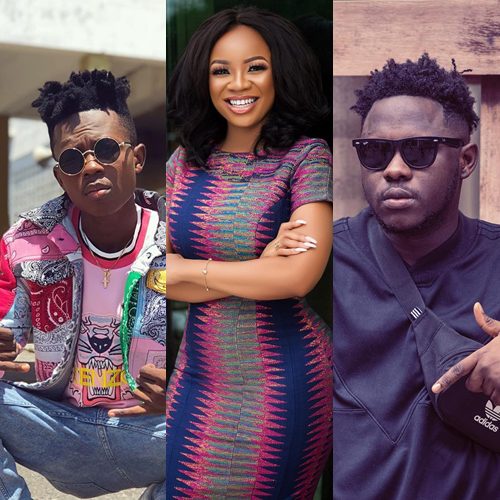