Rev. Owusu Bempah predicts grace for Ghana, doom for US & Nigeria in 2017

Former Popular Christian radio preacher, Evangelist Kweku Apraku has descended heavily on the founder and leader of Glorious Word Ministry describing him as a fake prophet.

According to him, he has known Reverend Isaac Owusu Bempah since 1974 and is certain he [Bempah] is not a true man of God.

Prophet Apraku, affectionately called ‘my daughter’ made the comment while reacting to the later threat to collapse his spiritual son’s church.

He also threatened to collapse his church since according to him, his Prophet Kobi is operating with other spirits not from God.

But Prophet Apreku in a rebuttal challenged Rev. Owusu Bempah to a spiritual battle.

In his view, he [Owusu Bempah] is not as powerful as he wants people to believe because he has not power.

‘Apreku my daughter’ maintained that, Rev Owusu Bempah is a doomsday prophet whose prophecies must b e treated with the contempt it deserves.

“I know Owusu Bempah since 1974; he has no powers. He is rather accusing someone of using evil powers but he is evil” he stressed.

The former General Overseer of King Jesus Evangelistic Ministry, at Baatsona on the Spintex Road in Accra declared his unflinching support for Prophet Kobi as he works to win more souls for Christ.

“Ignore Owusu Bempah; he is just jealous of your anointing but God is with you so no one can destroy you” he added. 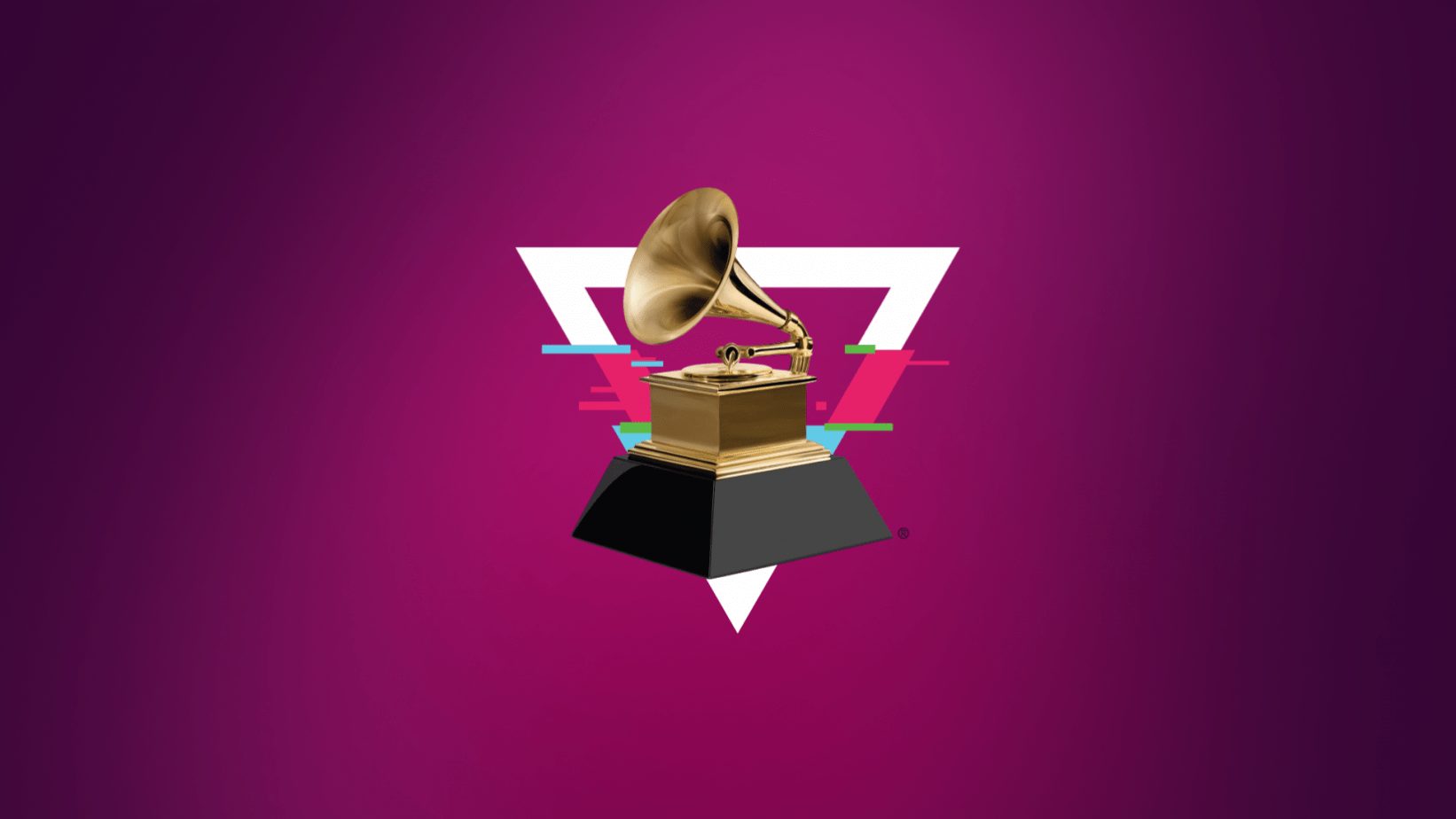 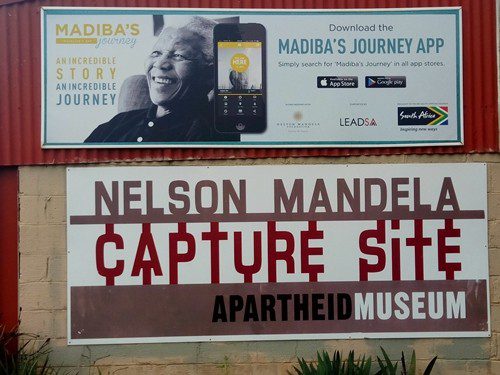