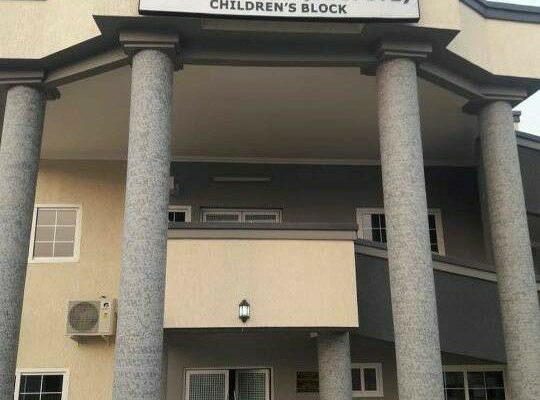 CEO of the Despite Group of Companies, Dr. Osei Kwame Despite builds children’s ward for 37 hospital as a birthday gift.
The completed ultramodern facility will be commissioned on 2nd February 2018, which happens to be his birthday.

The building which has already been named after the man known for his philanthropic works comes with:

The cost of the facility is not known yet.

Mr Osei Kwame is widely known for his philanthropic works and the construction of the Children’s ward comes at a time when there is global call to curb child mortality. 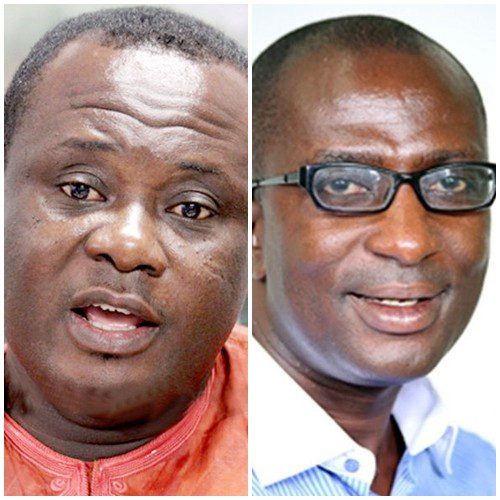