Peter Mac Manu, on August 4 was reported to be leading a team of Democratic Union of Africa (DUA) observers to witness Kenya’s General Elections to be held on August 8, 2017.

However, report reaching Primenewsghana indicates that, the former National Chairman of the incumbent NPP was not permitted to enter the East African country because he is an honourary Chairman of Democratic Union of Africa (DUA) of which some opposition parties in Kenya are members.

The Democrat Union of Africa (DUA) is a working association of democratic parties in Africa and like-minded political parties of the centre and centre right.

DUA provides a forum in which parties holding similar beliefs can come together and exchange views on matters of policy and organizational interest so that they can learn from each other, act together, establish contacts and speak with one strong voice to promote democracy and centre, centre-right policies around in Africa.

The elections in Kenya will cover six ballot papers – Presidential, Senators, Members of Parliament, Governors, County and Women Representatives as required by the Kenyan Constitution.

The Kenyan opposition, weeks ago launched a National Super Alliance (NASA) aimed at defeating President Uhuru Kenyatta in the general election this year. NASA led by former Prime Minister of Kenya Raila Odinga is an umbrella for all parties opposed to the ruling party Jubilee.

Peter Mac Manu is expected to arrive back in Ghana later today.

Woyome shamed; booted out of ICC in France 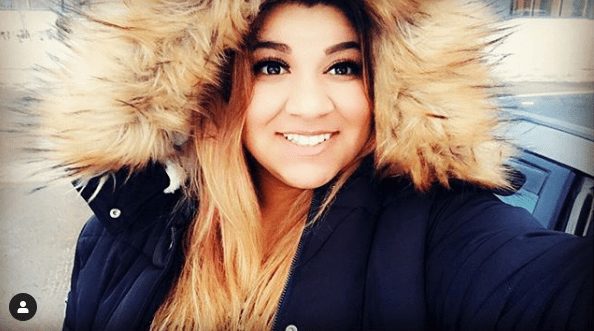 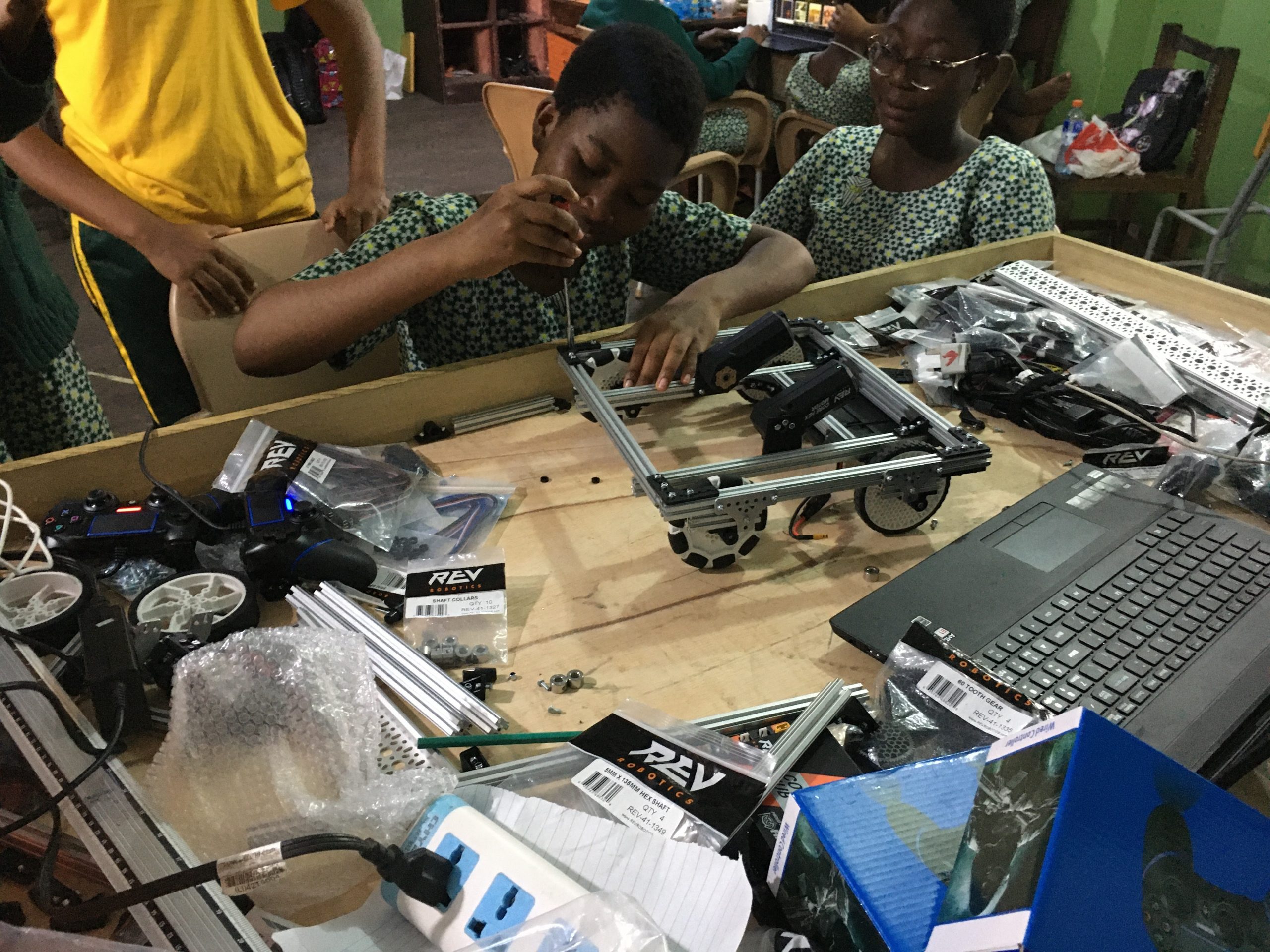