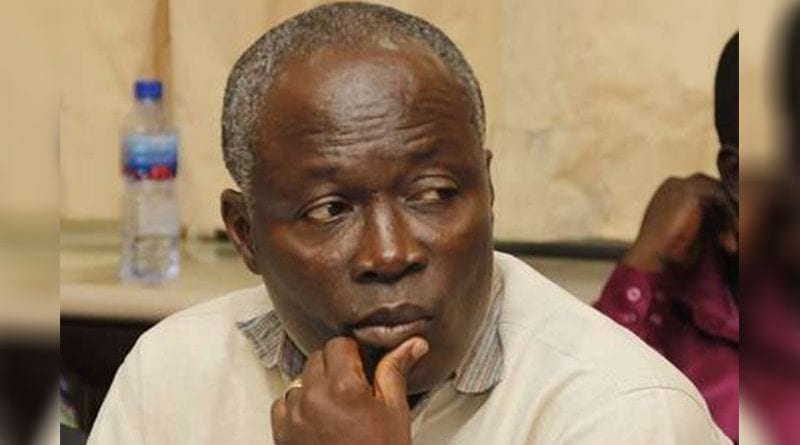 The National Democratic Congress (NDC)’s parliamentary candidate for the Odododiodio constituency, Nii Lante Vanderpuye was arrested by the police earlier today over a shooting incident that occurred in the area.

He is being accused of instigating the shooting incident near the Modark Hotel after a short skirmish between NPP and NDC supporters.

The Parliamentary candidate was arrested with six other young men who were lodging with him at the Modark Hotel.

According to his lawyers, no charges have been levelled against those arrested.

Some residents of Odododiodio are however not happy with the actions of the police.

They claim Nii Lante Vanderpuye is innocent and should be released.

Odododiodio Constituency is a notable hotspot during elections in the Greater Accra Region.