The Federal Government of Nigeria through the National Broadcasting Corporation has banned Davido’s two hit songs, Olamide’s ‘Wo’ and ‘Wavy Level,’ and ‘Living Things’ by 9ice.

This comes a few days after the Federal Ministry of Health had openly aired it displeasure about visuals to ‘Wo.’ In its own opinion, the video portrays a bad message that encourages second-hand smoking naijaloaded.com.ng, reveals.

Taking to its Twitter account, the ministry revealed that ‘Wo’ which featured a line where Olamide mentions cigarettes, contravenes Nigeria’s laws on Tobacco advertising, promotion & sponsorship. The risks from this include cancers, respiratory & cardiovascular diseases.

“The public is informed of the dangerous public health content & violation of Tobacco Ctrl Act 2015 in “Wo” by @olamide YBNL #ClearTheAir,” they tweeted.

The content & video contains scenes that violate the ban on Tobacco Advertising, Promotion & Sponsorship provision of the act #ClearTheAir

The general public who were not pleased with the ministry’s decision also expressed their dissatisfaction through these tweets:
dis must be a joke. Leave d guy abeg nd focus all yur power on driving decease like Larsa fever out of @Nigeria

Una no knw wetin to talk again. This WO has become our anthem, either u ban it or not that can’t stop us frm hearing it. Leave @olamide_YBNL

It would be recalled that Falz had earlier called out music acts who entertain lavish lifestyles and also fraud. In view of Falz comment, 9ice’s ‘Living Things,’ was the major talking point.

It is not clear what about Davido’s songs may have called for their ban by the National Broadcasting Corporation but this gesture shows the NBC’s resolve to sanitise the lyrical content and visuals of Nigerian music. 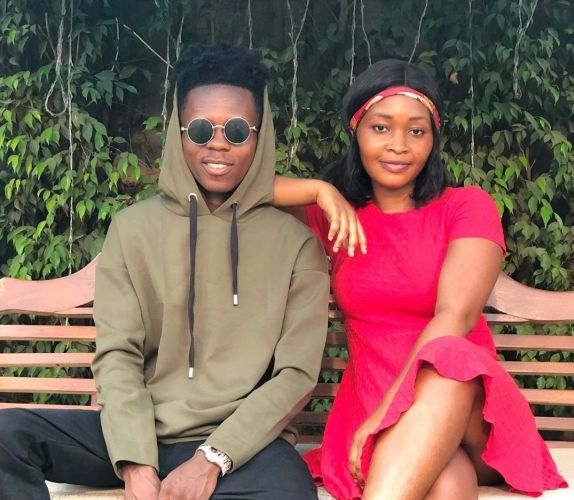