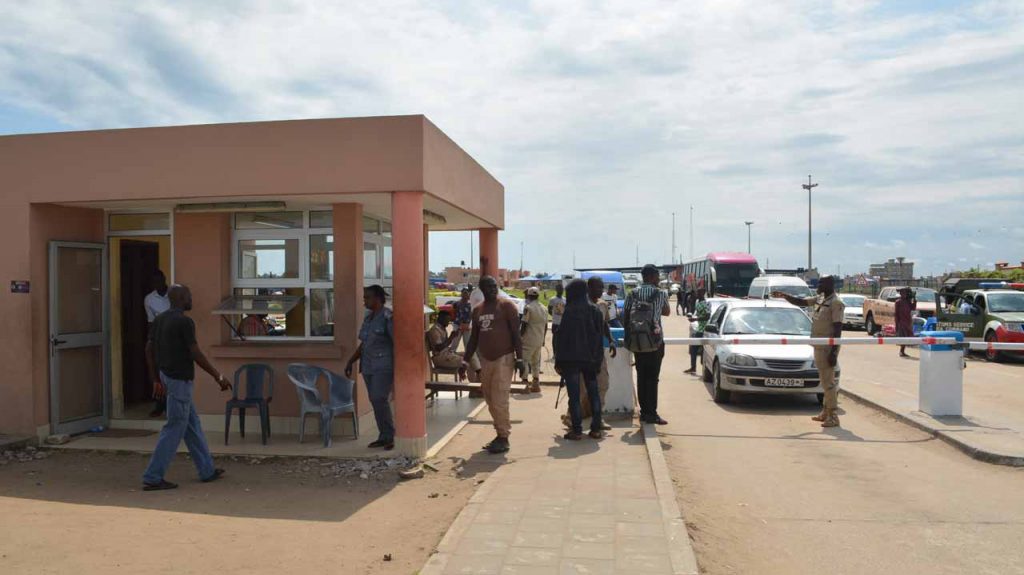 The Government of Nigeria has extended the closure of its borders till January 31, 2020.

This was contained in a memo signed by Comptroller, Victor David Dimka, dated November 1, 2019, and sent to all officers at the borders, reports The Tribune newspaper of Nigeria.

The memo indicates that “despite the overwhelming success of the Operation particularly, the security and economic benefits to the nation, a few strategic objectives are yet to be achieved. Against this background, Mr President has approved an extension of the Exercise to 31st January 2020.”

The Nigerian government began closing its borders in August in an operation they term ‘Exercise Swift Response’. The operation according to the government, was to check the smuggling of illegal goods in the country.

The border closure, however, has affected many trade deals of its neighbours including Ghana. 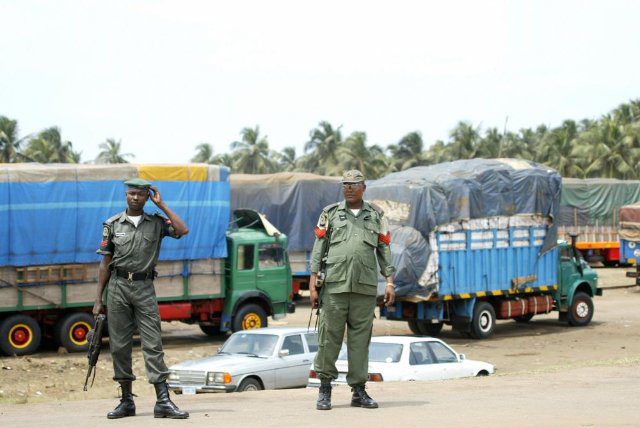 Drivers who carry goods through the border have been stuck on either side for about three months.

President Nana Addo Dankwa Akufo-Addo presented CFA450,000 to the Ghanaian drivers who are stranded at Seme-Krakue, a town on the Nigeria-Benin border.

The Deputy Finance Minister, Kwaku Kwarteng, on the other hand, says although the borders are closed Ghanaians on either side in the coming week would be given special passage.

According to him, there are also some discussions ongoing to make special arrangements that will cater for Ghanaians drivers stuck at the border till they re reopened.

Some traders in Nigeria are also lamenting about the effects of this border closure on their market.

Ghana is ready to accommodate American investors and enterprises – Akufo-Addo