A Deputy General Secretary of the National Democratic Congress (NDC), Koku Anyidoho, has said supporters of the party will not storm courtrooms to support officials of the Mahama administration who may be facing prosecution for alleged corruption.

According to him, the relatives and friends of those officials can do that but not the entire party and its supporters.

His comment comes days after former President John Dramani Mahama called on NDC supporters to show support to his former appointees who may be facing prosecution.

Speaking at the 31st December Revolution Anniversary held in Ho, the Volta Regional capital last Sunday, Mr Mahama said: “We must be prepared to face any prosecution that this government throws at us, but we must do so with commitment and solidarity; solidarity with our colleagues who may fall foul of the law because the law says you are innocent until proven guilty by a competence and justice of the court”.

However, Mr Anyidoho told Accra-based Adom FM on Wednesday, 3 January that: “Why should I wake up in the morning and say a particular individual has been sent to court so I must follow him to court?” 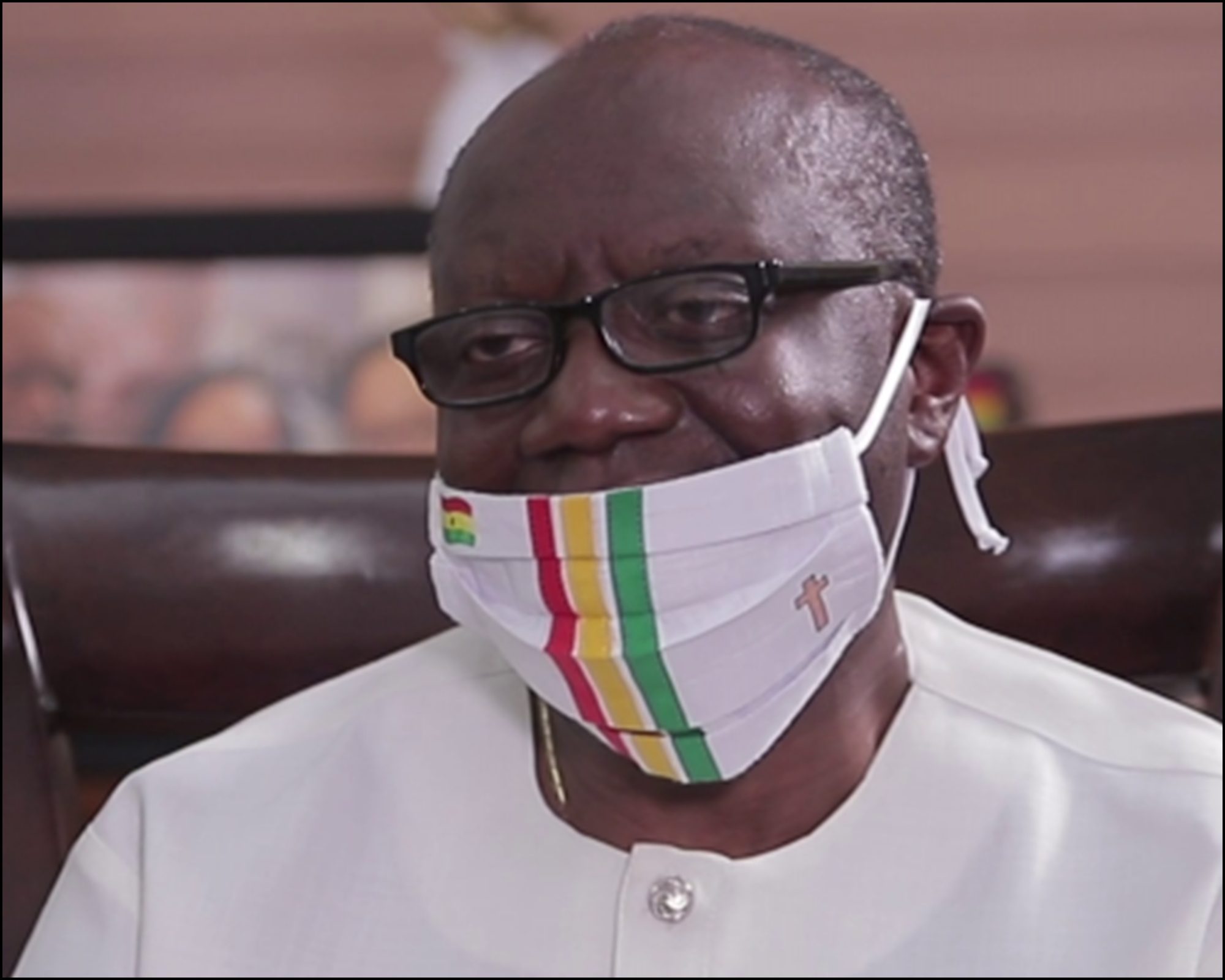