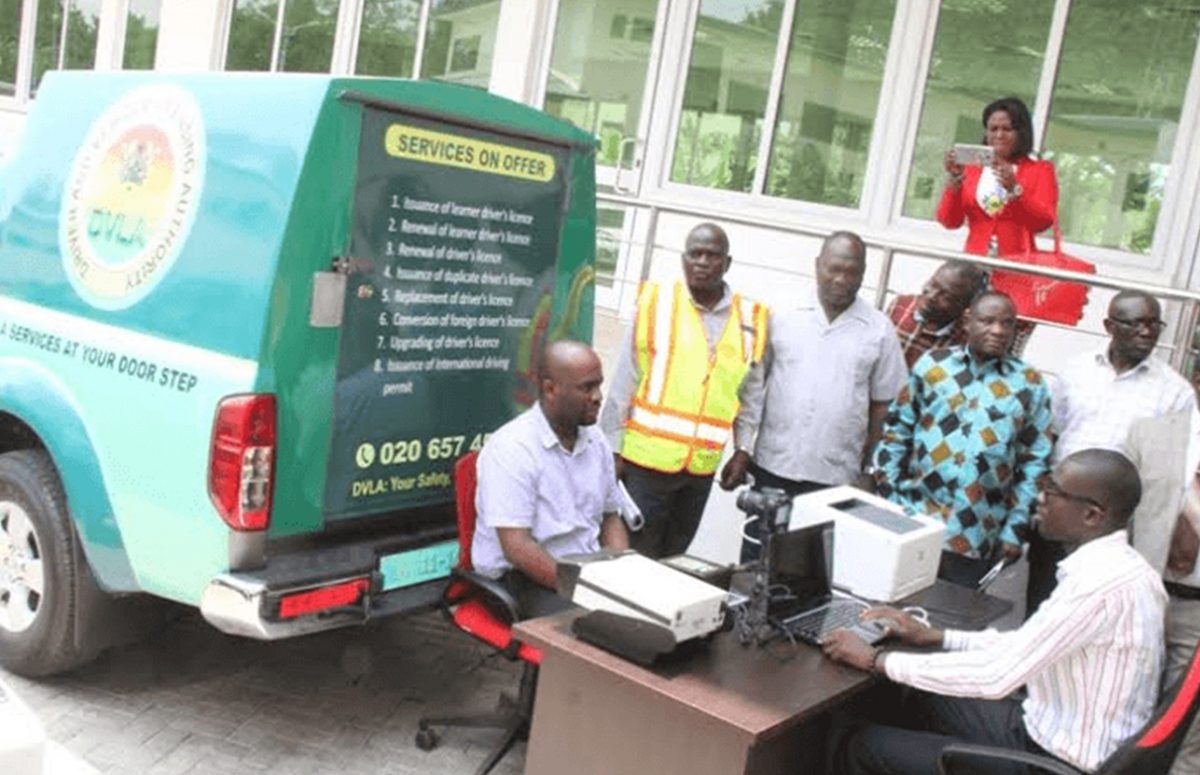 The Minority in Parliament has urged drivers to refuse to pay for a mandatory first aid kit charged by the Driver and Vehicle Licensing Authority (DVLA) describing the cost as overpriced.

The National Democratic Congress (NDC) MPs say the ¢108 kit is going for ¢10 on the open market.

The payment for the first aid kit is part of a vehicle registration fees as several motorists flocked DVLA offices to obtain 2018 number plates.

“This is an illegal fee that must not be tolerated”, Minority Spokesperson on Roads and Transport, Kwame Agbodza, told Joy News Wednesday.

“Don’t pay!” he urged drivers and asked the drivers to go to court to stop the Authority from “fleecing” the drivers.

“Tell me which law that mandates me to buy a first aid kit which cost 10 cedis why I should buy that for 100 cedis….this is wrong,” he said and pointed out that the DVLA is operating outside its mandate.

The Minority Spokesperson said the charge is more punitive than the mandatory road towing levy which required motorists to pay between 20 to 150 cedis annual levy.

The tow levy was eventually cancelled after public uproar against the levy.

The Minority want a similar fate to befall the mandatory first aid kit charged by DVLA.

The NDC Member of Parliament for Adaklu, criticised the DVLA over what he noticed as intransigence in recent times.

He recalled that it had to take parliamentary pressure to get the DVLA to halt a plan to charge “exorbitant” fees for a new Driver’s Licence.

The DVLA was told to charge the price of the old Driver’s license. But in what he sees as defiance, the DVLA has refused to issue the new licenses.

The MP believes the DVLA is scheming to get the cost of the new license increased.

Man nabbed with drugs and ammunitions at Aviance Cargo Village 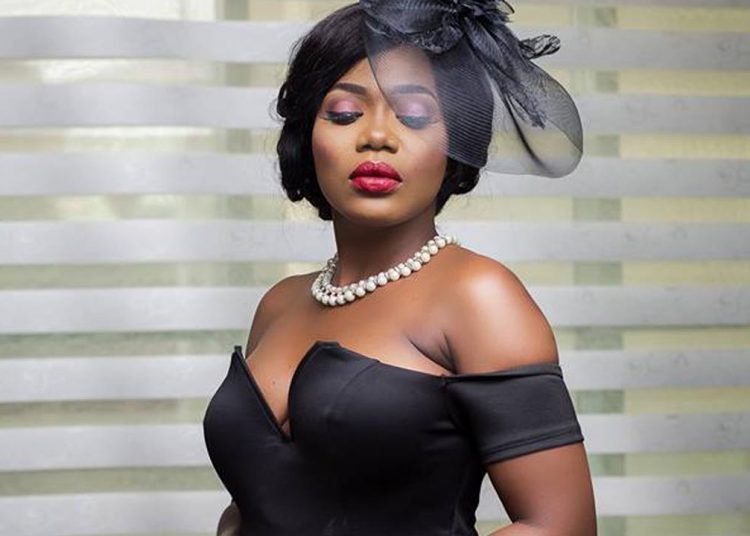