According to them, Mr. Amidu even though he is a leading member of the party, has brought it into disrepute and assaulted the spirit and soul of the party with his endless epistles and public utterances.

The party has accepted the petition and submitted to the Disciplinary Committee of the party. This means Mr Amidu will likely be appearing before the committee for hearing.

Even before the hearing will commence, Martin Amidu has fired back.

In an article, the Citizen Vigilante described the petition as “immoral” and an attempt by the two to climb a ladder of “cheap popularity.”

He averred that the NDC Constitution is inferior to that of the Constitution of Ghana and to the extent that his utterances were for the furtherance of the superior Constitution, the petition is fundamentally flawed.

However, suspended General Secretary of the People’s National Convention (PNC), Atik Mohammed feels the citizen vigilante should not have responded to the petition.

He said he should have taken his response to the Disciplinary Committee if he is called.

“The way the conversation is going, it is as if he has been sentenced already by the party. I, however, commend the petitioners for going according to the law and constitution of the party…I would have preferred that he waits for an invitation to be extended to him (from the party) but he has already replied the content of the petition; it is too early in the day. I don’t think it will help his case. If he has any reply he should hold on when he is called then he says it…” he said during a panel discussion on Peace FM morning show ‘Kokrokoo’, Thursday.

Meanwhile, Atik has advised the NDC to deal with its internal wrangling quickly before it escalates into a different thing.

According to him, “there is fire in the NDC… it shows that there are issues to be dealt with and I hope they will rise up to the occasion, deal with it and move on…this should not destroy the party. As an opposition party, they need to put themselves together and engage in constructive criticism” 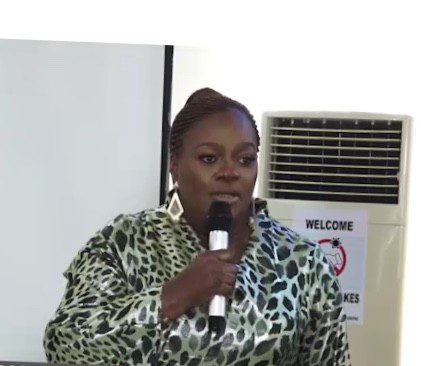 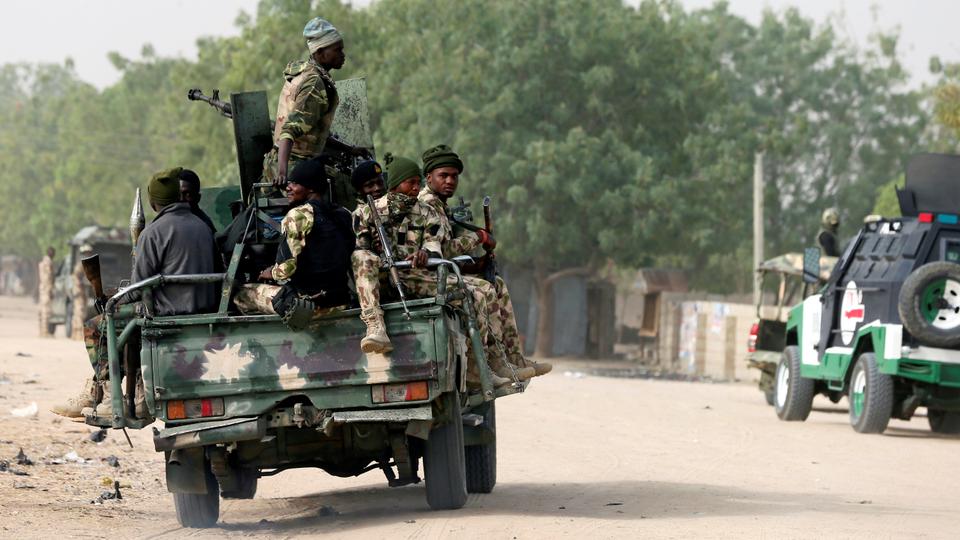