Kumawood actress, Christiana Awuni has revealed that she is a witch.

The popular actress who is close to competing Kyeiwaa for most witch roles in the Kumawood movie industry has confirmed rumours that she’s actually a witch and is free to operate any time of the day.

According to her, being consistently cast as a ‘witch’ by local movie producers contributed to many labelling her as a witch in real life hence the ‘acceptance.’

She was speaking in a video footage while responding to her critics.

“Yes I’m a witch, I took over from three strong witches including Grace Nortey, Maame Dokono and Kyeiwaa; an indication that my witchcraft is unique,” Christiana Awuni said.

Watch the full video below. 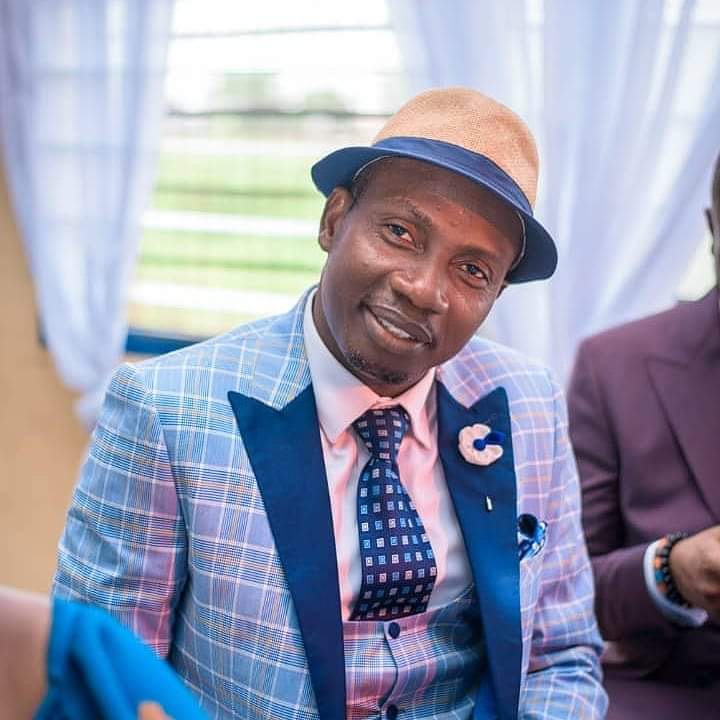 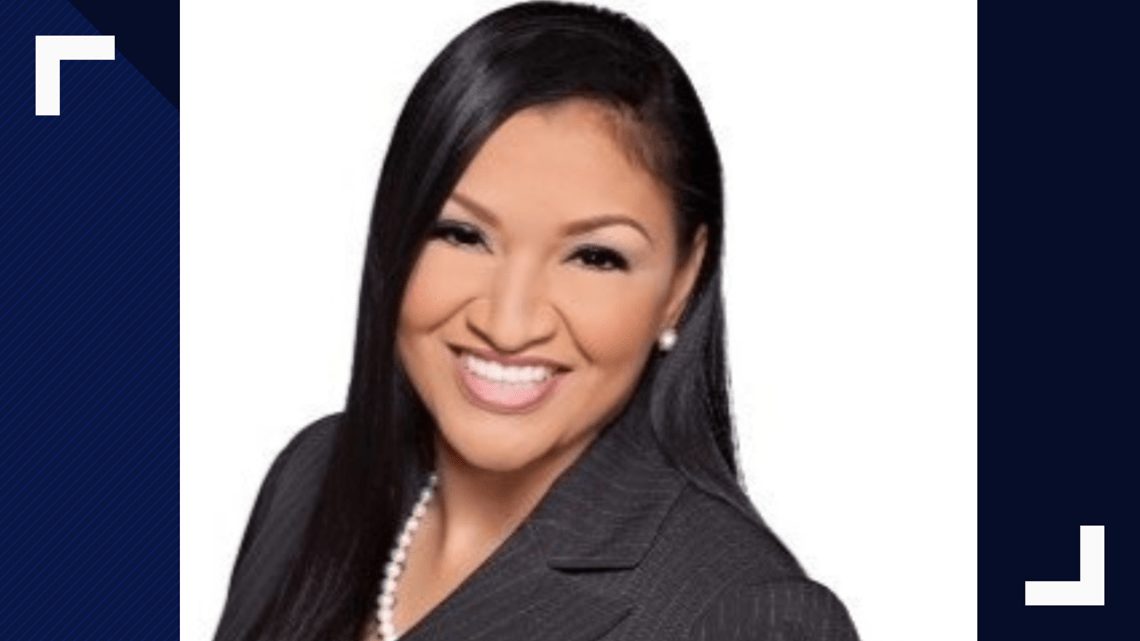 ‘If I were a boxer, I would box Stonebwoy’ – Jupitar