Female musician, Becca born Rebecca Acheampong has for the first time broken her silence on a purported bad blood between her and the father.
According to her, she has a very good relationship with her father and the two of them are best friends. 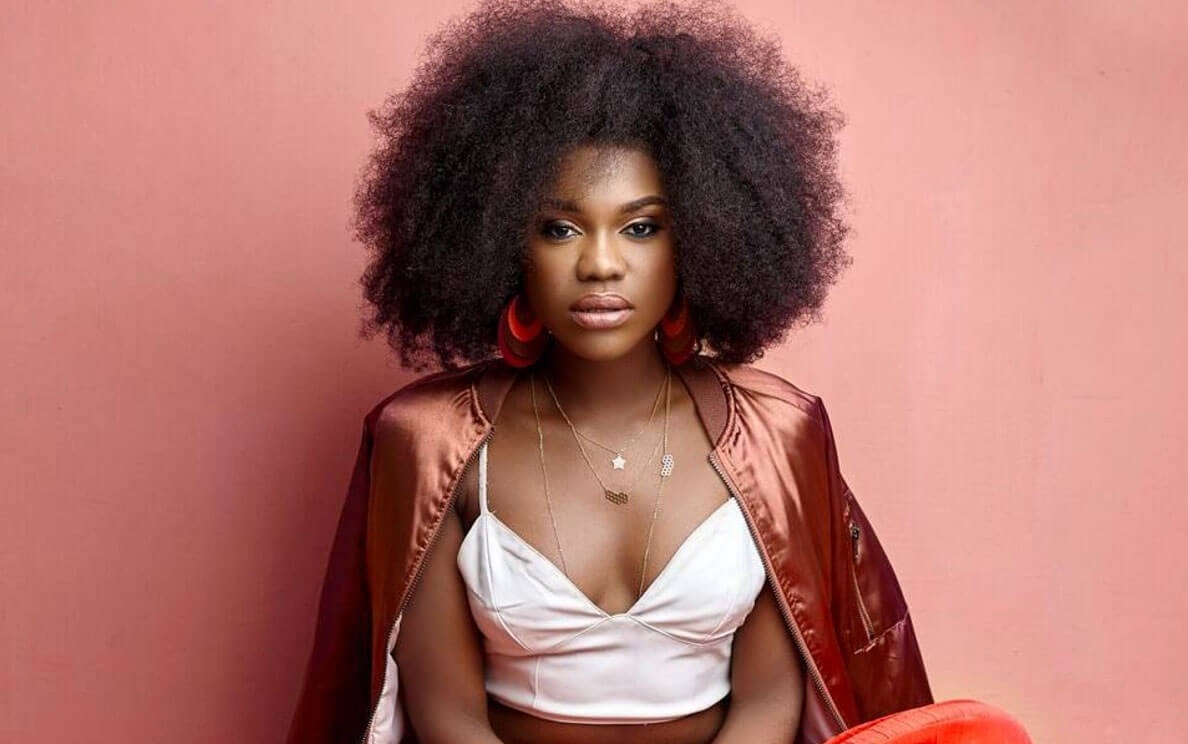 She was responding to a questioned posed to her by host of GH entertainment on Rainbow Radio 87.5FM, about a publication some five years ago which said, the father decided to disown her with regards to her decision of getting married to Kiki Banson, her former manager.

The story which was published on Ghanaweb on 9 November 2012 and credited to Flex Newspaper attributed this quote to her father Mr. Acheampong: “Becca is no more my child and she can do whatever she pleases with her life. She is of no importance to me anymore. She is grown so if she thinks Kiki is the one she really wants to marry, she can go ahead and marry him. I have already disowned her. I don’t care if the mother supports her or not. Looking at my health condition now, I wouldn’t want to do anything that will affect me and the rest of the family. Everything I gave her has been taken back. She is no more my child and will never be my child, not even when I’m dead.’’

However, responding the story she described it as a fabricated story which was meant to deceive the public. She asked the public to deny the story and stressed that, the father never took the decision to disown her.

She said, I want the media to publish a story with the headline Becca and her father are best friends. She also revealed that the father once told her that, she should ignore the false publications and treat them as one that comes with being a celebrity.

She said, ‘’as far as I am concerned, my father and I are perfectly fine. We are the best of friends. Becca who expressed her happiness for the questioned posed said, because we are celebrities, people have the opportunity to say anything they want about us and when I get the opportunity, I try to clear the air on these issues. I have a good relationship with my father. My father and I are perfectly fine.’’

She said, people read the story five years ago but just to clear the air; Becca and her father are best friends. It wasn’t a true story but a story that was escalated. 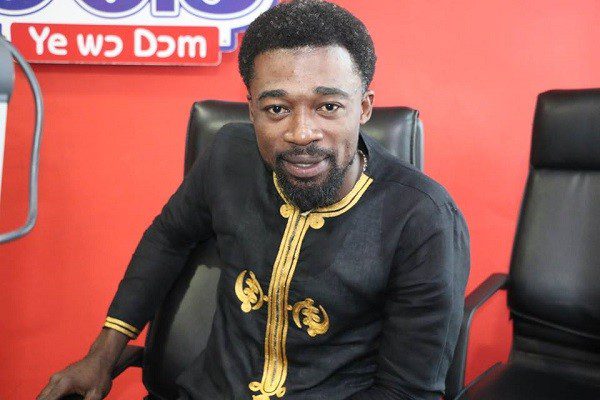