Ghanaian gospel musician based in the UK, Sonnie Badu has said in a recent interview that his church in United States of America is growing “unbelievably” well. 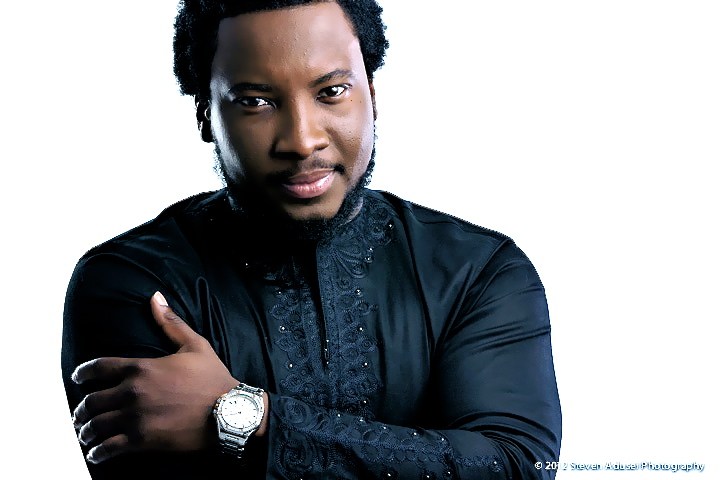 Speaking to SVTV Africa, Sonnie said The Rock Hill Church which he started about five months has chalked unprecedented successes in the US.

“The church is growing unbelievably. If I knew this is how quick it would grow, I’d have started long time ago. But it is always good to work in God’s timing. We’re literally five months old and we have almost 200 to 300 members,” he said.

He added that no African has ever had the number of members he has had within a period of five months.

“This is a record, they say no African has done in America that within three to five months the membership has grown to this level,” he said.

He, however, noted that it has not been easy managing the church.

“It is not been easy since I started but I am just doing what God told me to and I’m enjoying every bit of it”.

He said shuffling between the London and the United States of America has been a challenge but he makes sure he visits his family in London frequently.

“I’m always in London I just don’t tell the world I’m in London, I was there two weeks ago and I spent 10 days and nobody knows it, so I just keep it private but yeah God prepared us for this moment and so I’m actually humble to be use in this entire season,” he said. 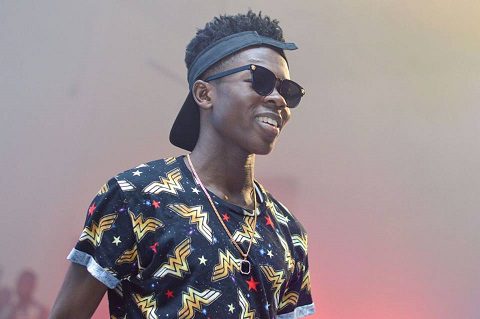