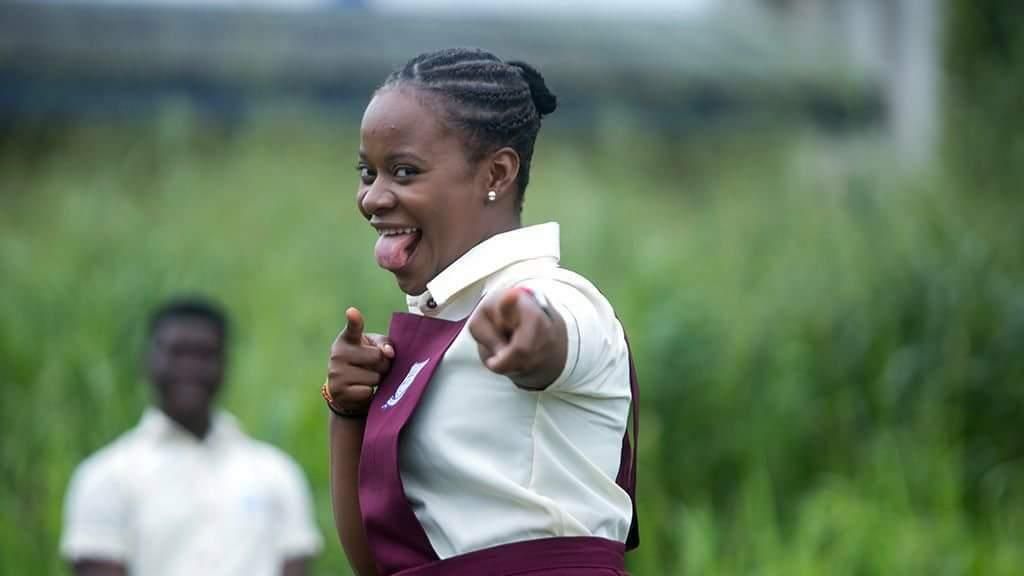 The former cast member of MTV ‘Shuga’ series bared her boobs in a Facebook live session where she treated her followers with the latest look of growing twins.

The video she shared herself featured a morning banter with her hubby as they brushed in the bathroom and talked about abortion.

She adds that her nude campaign is to make people get used to seeing boobs. 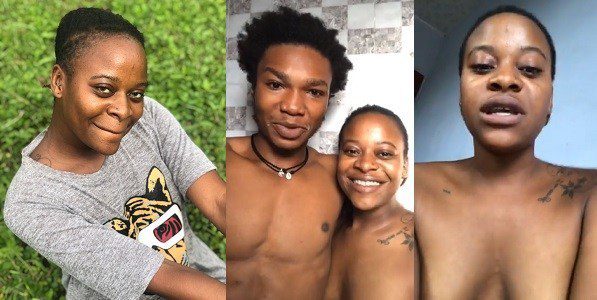 Last month, the MTV Shuga actress, Helena Nelson, revealed that the she was sexually abused by her mother’s boyfriend for nearly 3 years when she was a child at 5.

READ NOW:  10 most compelling photos from the 2018 World Cup

She made it known that her older cousin who was 20 at the time also sexually abused her at 15.

Helena who seem to have endured a lot of sexual abuse growing up added that some older family members and friends of family members would occasionally touch her newly formed breasts at 15.

There were also the pastors of most churches my mother took me to before I was 18. Most of these older men were already married with kids. Oh sh!t I forgot my mother’s Police friend! She abused me for nearly a year“.

The rising star has graced our screens before as an extra in MTV Shuga since season 3 and has been featured on productions such ‘Clinic Matters’, ‘Until You’re 16’ and ‘Jenifa’s Diary’, and is going from strength-to-strength in the acting industry. 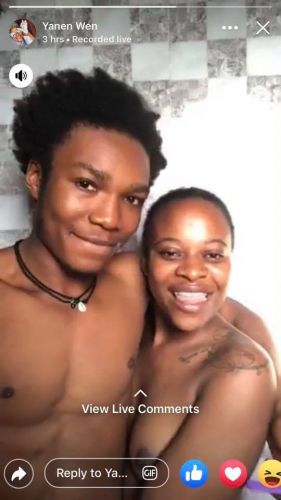 READ NOW:  I like slim girls with "big buttocks" – KiDi

Tags:
Previous Article
NAM1 gets bail without sureties showing evidence of properties worth Gh¢1 billion
Next Article
I’ve had thoughts of divorcing my husband – Ohemaa Mercy

Alicia Keys, DJ Khaled, Lizzo, other stars pay tribute to Kobe Bryant at the Grammys
football, Music News, People and Culture
© 2020 Netbuzz Africa. All rights reserved.
This website uses cookies to improve your experience. We'll assume you're ok with this, but you can opt-out if you wish. Cookie settingsACCEPT
Privacy & Cookies Policy