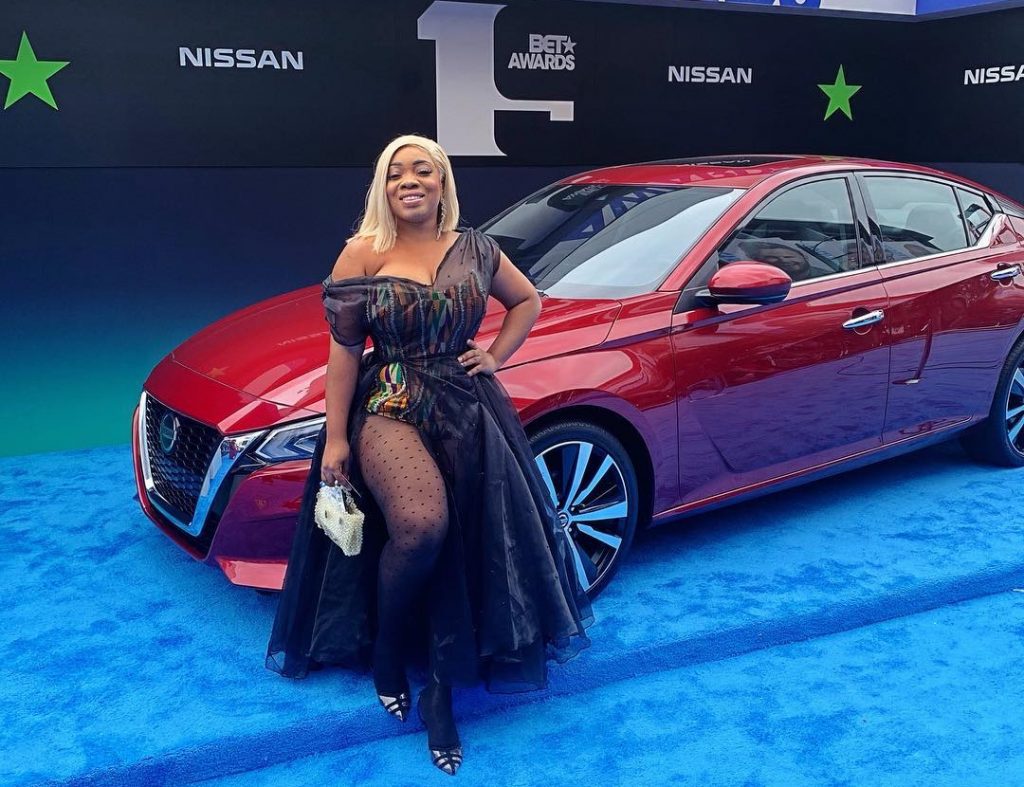 Actress, model and Ghanaian socialite Moesha Bodoung has finally responded to claims she has cancer after undergoing butt surgery.

Earlier reports suggested the actress after enhancing her butt has been battling with cancer and is currently not in good health.

According to the reports, she currently suffering and sits on a special cushion to avoid the pain as a result of the cancer.

Meanwhile, in a recent post on social media, Moesha Bodoung has rubbished the claims in a post stating that people are just envious of her success.

“Some people are mad at you because you’re not suffering the way they expect you to…” she shared. 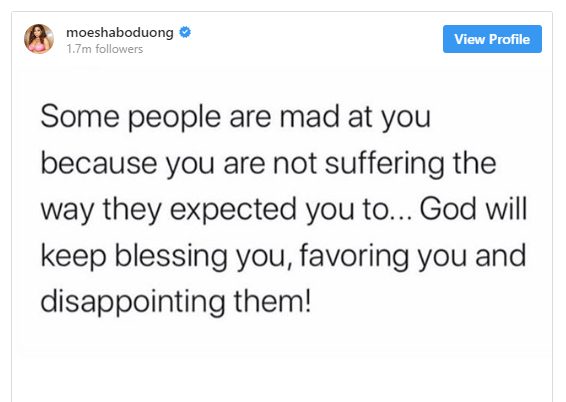 Women should be allowed to choose multiple partners - John Dumelo 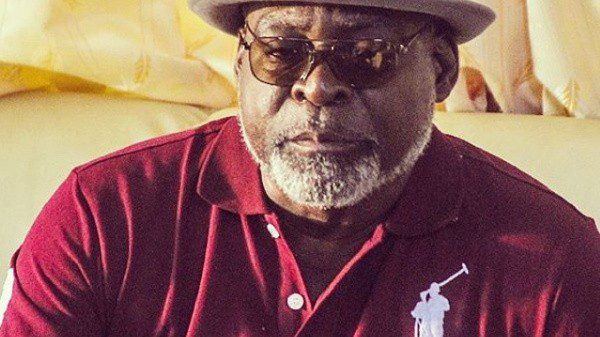