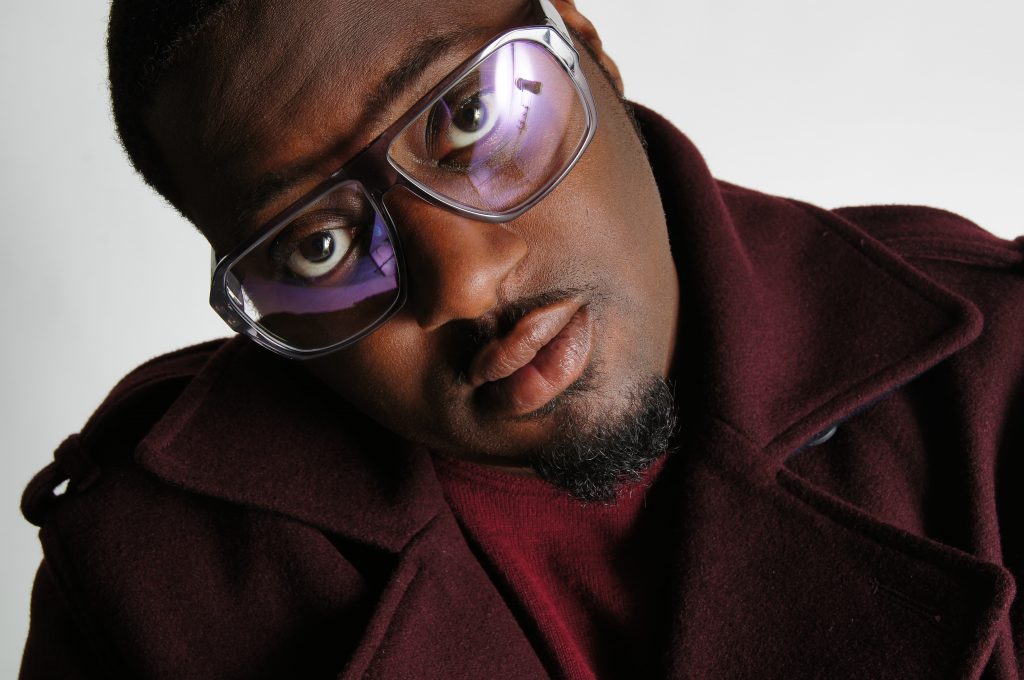 The music conference in Ghana this November will be spread across three venues, namely the Ghana Academy of Arts and Sciences (for the conference programme), Alliance Française (for evening live performances on 28 and 30 November) and the Gold Coast Hub (for performances on 29 November).

Earlier publication by NetbuzzAfrica.com announced the cancellation of a Q&A session with Akon but the later was replaced with Banky W and Sway paving way for a better ACCES 2019 in Accra.

The conference will host panel discussions, networking sessions, exhibitions and showcases by 13 acts from across the African continent and diaspora. Samini, Sarkodie, Obrafour, Kyekyeku, Wanlov the Kubolor and Efya, are among more than 80 international music professionals to grace the ACCES music conference in Ghana this November.

SWAY and The Year of Return – ACCES

Born Derek Andrew Safo to Ghanaian parents in North London, Sway Dasafo in 2006 he released his debut album ‘This Is My Demo’, which became one of the most critically acclaimed UK rap albums of all time. The album helped Sway to become the first British rapper to win a US BET Hip Hop Award and landed him a spot on the Mercury Music Prize shortlist. Prior to the release of ‘This Is My Demo’ tape, Sway became the first unsigned rapper to win a MOBO Award.

Sway in 2008 signed to Akon’s Konvict Muzic record label joining big names such as Lady Gaga and T-Pain. He featured Akon on the ‘Silver & Gold’ song off ‘The Signature LP album’.

Sway has since collaborated with top names including Mark Ronson, Childish Gambino, Sarkodie and Ayigbe Edem.

He is also the only other rapper featured on Lupe Fiasco’s US Billboard No 1 album Lasers released in 2011. His song ‘Level Up’ became his highest charting single, landing at No 8 on the Official UK National charts. 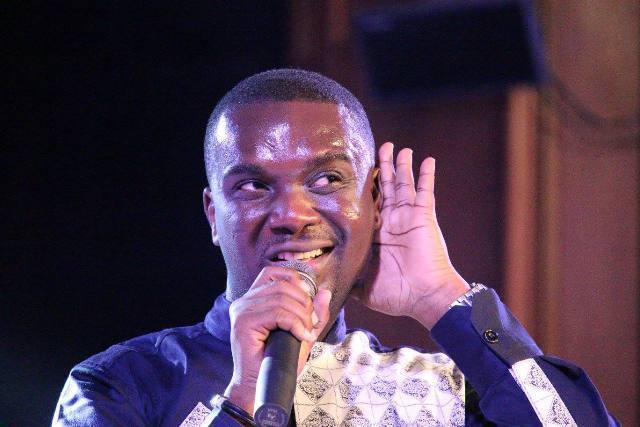