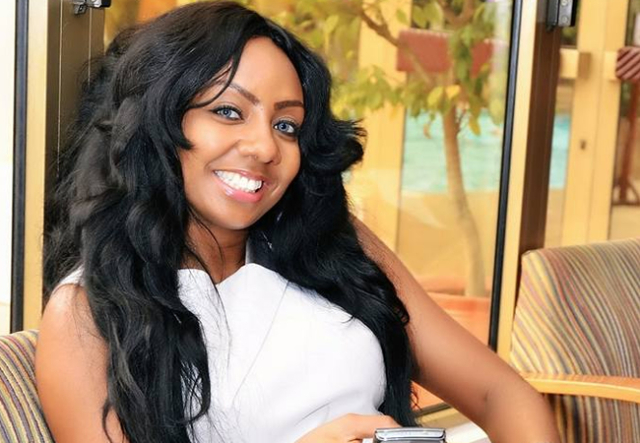 The 2018 edition of Miss Ghana beauty pageant has been launched in spite of allegations made by some former winners against the CEO Inna Mariam Patty.

The launch was held on Thursday, 2nd August, 2018 at the Kempinksi Hotel in Accra.

This year’s event themed ‘Giving Life to the Lifeless,’ will also invite Ghanaians living in the Diaspora.

Meanwhile Inna Mariam Patty, the Chief Executive Officer of Exclusive Events Ghana, organisers of the Miss Ghana beauty pageant has responded to allegations made by former beauty queens that they were pimped to raise money for the organization. She believes once the former beauty queens have not been able to prove their allegations, the public can disregard their sentiments.

Once you’ve alleged, you need to prove it. As for us, we are very happy to take it to the law enforcement agencies. But based on those allegations, as far as we are concerned, out legal team is handling it, she said.

She adds that anyone who had concerns about their work should provide evidence. Her lawyers are also currently handling the issue and would want the law to take is course

With regards to the resignation of the 2017 Miss Ghana queen, Magaret Dery, Inna intimated that even though it was unfortunate situation, she could not tell why Magaret took that decision.

Few days ago, Magaret tweeted that: “being a Miss Ghana queen has honestly been one of the worse experiences in my life,yeah, I know it looks good on the outside but it’s just one big sham on the inside. All that glitters is not gold. Ladies, you don’t need a crown on your head to succeed.”

However, Innna Patty has hinted that the organisers are putting in place measures to ensure that subsequent editions of the pageant are free from such scandals. 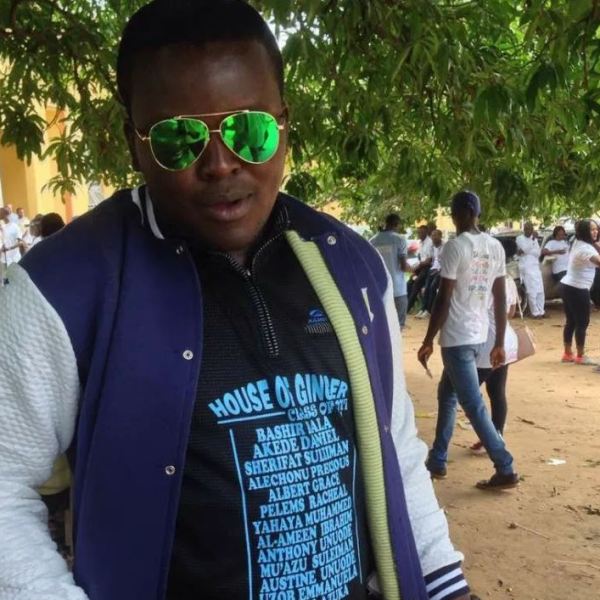