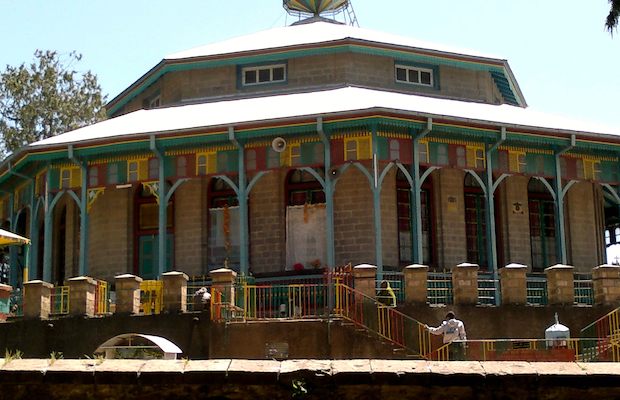 The Menelik Palace is a palatial compound in Addis Ababa, Ethiopia. For years known as the Gebi, it was the seat of the power of Ethiopia’s emperors. Within its confines are several residences, halls, chapels, and working buildings and today the grounds serve as the offices and residence of the Prime Minister of Ethiopia.

The Palace of Menelik, a palatial compound built over 100 years ago by King Menelik II in Addis Ababa, Ethiopia, is set to become a tourist site this year.

Ethiopian Prime Minister, Abiy Ahmed believes that opening the site will further highlight Ethiopia’s history, commenting: “We have an ample resource which has been closed for years in this office. We can show the greatness of Ethiopia without traveling to Axum, Lalibela and others,” reports Face2Face Africa.

Ahmed continues: “The old palace, aged more than 100 years, are marvelous heritages that display the level of art and design that Ethiopians had reached at the time.”

“The ministry of culture and tourism needs to discuss with respective regional state culture and tourism bureaus and we will provide mini places for respective regions to be represented here (Menelik Palace). It will create an opportunity for students and the youth to know who is Menelik, Haile Selassie, Mengistu, Meles and what Ethiopia looks like within half a day,” says Ahmed. 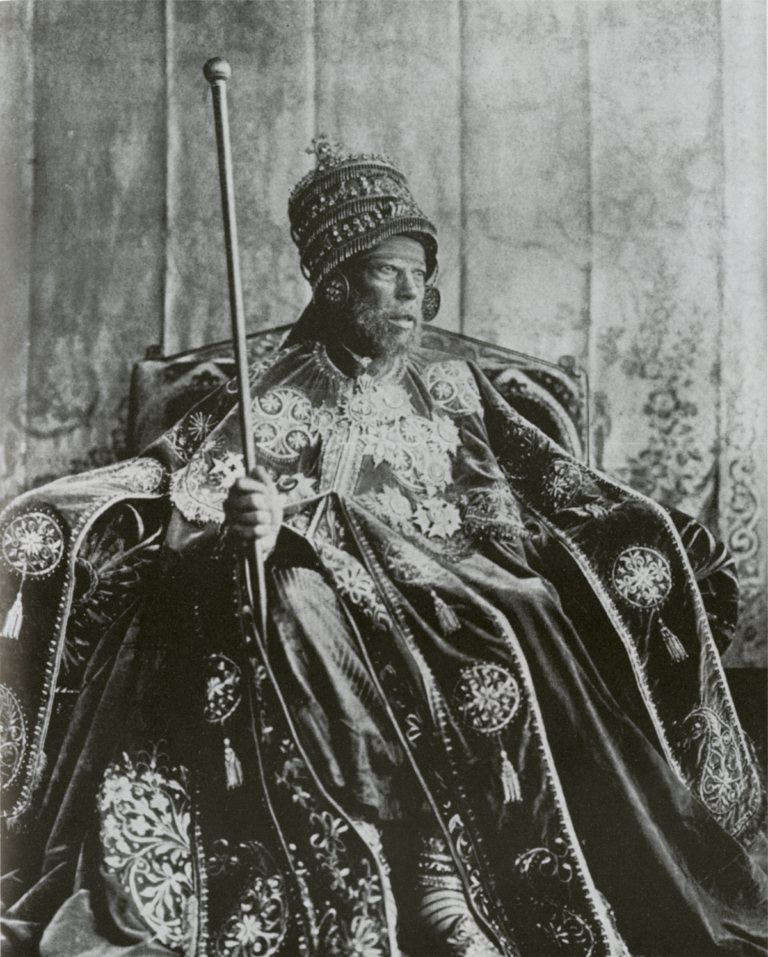 King Menelik II is known for his territorial expansion and creation of modern Ethiopia. Furthermore, he is most notably remembered for victoriously leading Ethiopian troops at the Battle of Adwa against Italian forces in the first Italo-Ethiopian War.

Emperor Haile Selassie also made use of the compound whilst presiding over judicial issues. After Selassie was overthrown by Mengistu Haile Mariam and his party, Mariam went on to use the grounds as a prison, housing a number of notable figures of the imperial government, including Selassie. Mariam, who is currently in exile, built his office within the grounds of the compound, according to Face2Face Africa.