-The marriage principle usually states that the consent of both families is needed hence there are rarely fruitful marriages with a one-sided family consent; an instance is the split Juliet Ibrahim-Kwadwo Safo union. 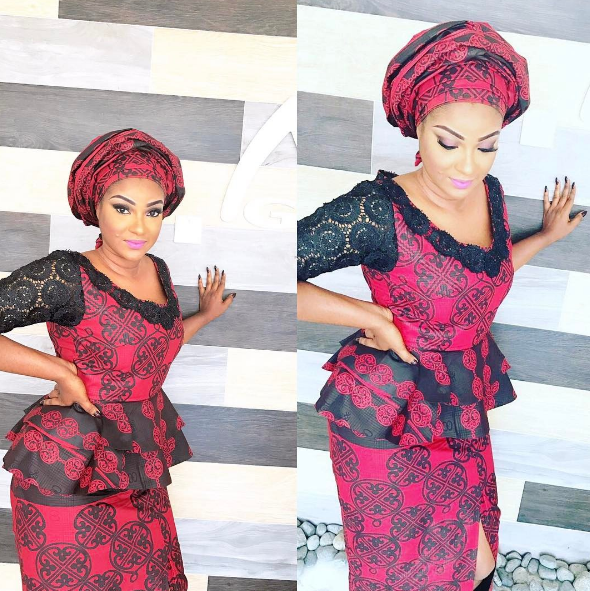 As reported in 2014, the Safo Kantanka family allegedly did not support Actress Juliet Ibrahim’s marriage to their son, Mr. Kwadwo Safo Jnr. from the onset hence did not show up for the “secretly planned” ceremony so when it hit the rocky stages, there was less attention given to the couple from the family.

While it appeared as a shock to many Ghanaians when actress, Juliet Ibrahim announced that her marriage to Kwadwo Safo Katanka, son of Apostle Safo Kantanka had come to an end few years after the marriage – with a young a child hanging in there, it seems there was more to this, than the usual ‘celebrities are not marriage material’ comments that were passed.

What really was the issue? Mr. Safo has refused to add a voice to this but, in a more interesting revelation, he has another cute baby with another mystery woman which he shared on his social media pages.

While Juliet Ibrahim was all out showing off her new beau, Iceberg Slim on his birthday a few weeks ago, her action attracted several critics bawling out on her for her choice of hubby after leaving the rich and ‘cute’ commercial Pilot Kwadwo Safo Jnr, but it rather appeared actress Juliet Ibrahim actually left her former marriage because her ex-hubby was cheating on her. An incident Mr. Safo Jnr denied on countless accessions.

Unlike Juliet who enjoys flaunting her beau on social media, Kwadwo Safo Jnr and his mistress do not engage in any social media romance whatsoever. You do your thing, I do mine -Sort of relationship, a.k.a we’re private. 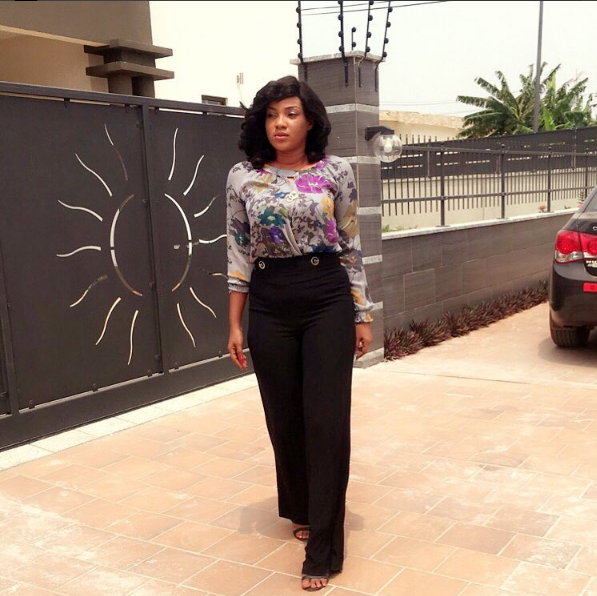 While Mr. Safo’s new finance continues to remain a secret, Ms. Mariam Bonkano has been named the ‘mysterious’ woman who allegedly brought an end to Julie’s marriage. Their marriage actually ended because Kwadwo Safo Jnr was traveling each weekend to Kumasi where he was keeping his mistress, Mariam unknown to Juliet Ibrahim.

According to a close source who chirped to Bjrlivefm.com, Ms. Bonkano, is a product of Aburi Girls School, holds a Bachelor of Arts Degree from the Central Univesity, as well as a Diploma in Real Estates from the Dubai Real Estates Institution, and she doubles as the CEO of Mb Homes Interiors; dealers in home accessories, interior decorations/designing.  has been spotted living with Kwadwo Safo since Juliet’s divorce. She has quite a private lifestyle similar to her new beau K. Safo Jnr.

Although she seems to have it all going for her currently, she has also been spotted living with Kwadwo Safo since Juliet’s divorce, a confirmation to their rumoured affair that lead to Juliet’s divorce. She has quite a private lifestyle similar to her beau K. Safo Jnr. 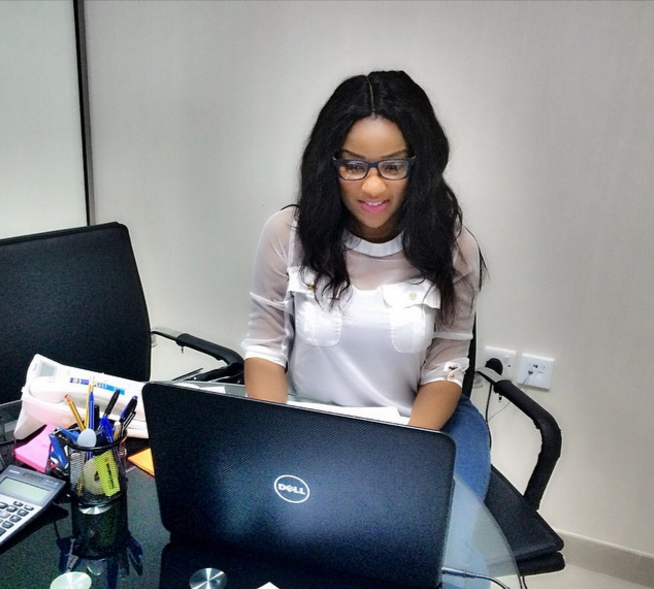 The by-far public marriages of the children of the manufacturer and man-of-God, Apostle Kwadwo Safo have landed on rocks. We can site, Samini and Awdoa Safo’s expired relationship as an example and then the just ended Juliet Ibrahim and Kwadwo Safo Jnr.

The question many fans keep asking, ‘Is there any specific choice of spouse the family will readily welcome as part of the Safos?’ Will Mariam Bonkano, the mother of one survive her new status with their son? Well, until, we hear other rumour, treat yourself with some photos from the pretty lady and her son Ridwan below. 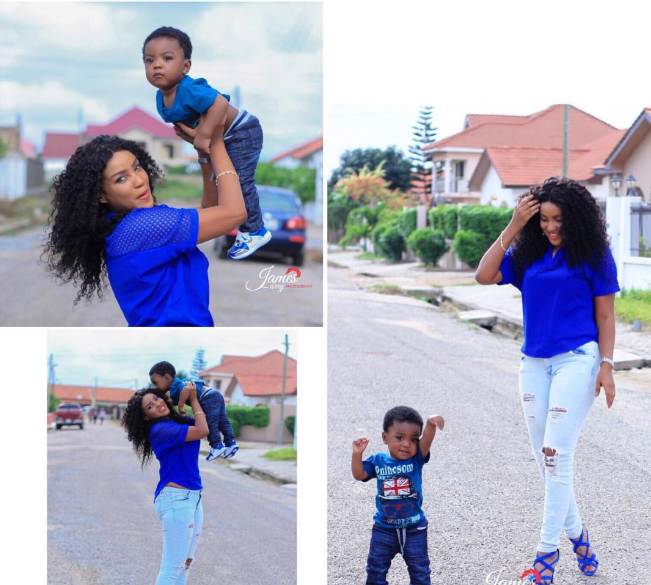