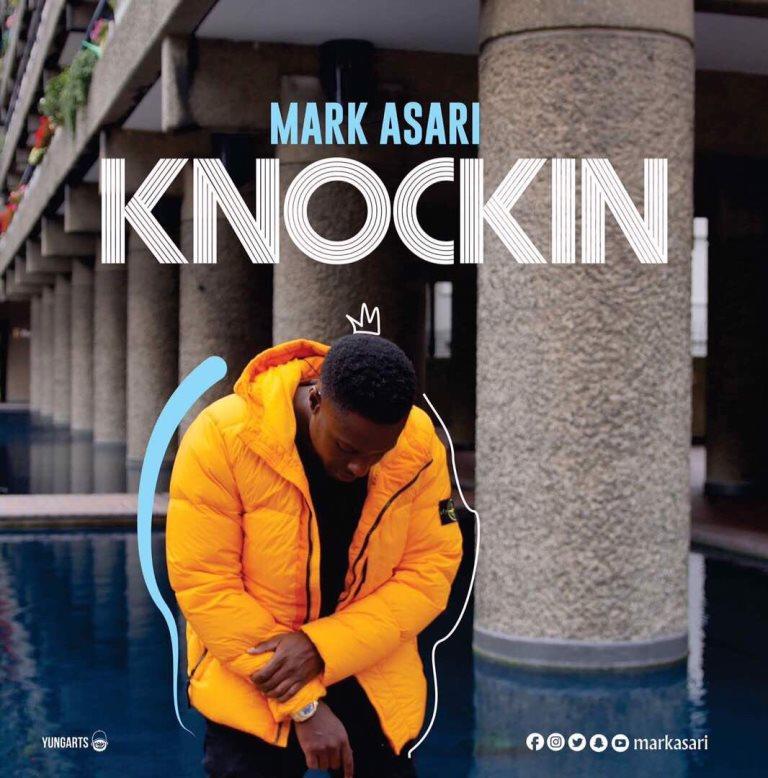 The self-produced single ‘Knockin’ seem to have taken a different turn since the previous single has the young talented Asari spill words about his undying need of a certain female. However, quite surprisingly, in ‘Knockin’, he now narrates a different story.

Mark Asari doesn’t mince words here; he is heard bluntly telling his lover he doesn’t need her anymore. There may be a lot of fishes in the sea, but the heartbroken singer seems to have caught a bad one and the pain and disappointment run deep inside his heart.

This is for anyone who has a message for an ex-looking forward to re-igniting their dead flames. Watch‘Knockin’ by Mark Asari and allow it to serenade your emotions.