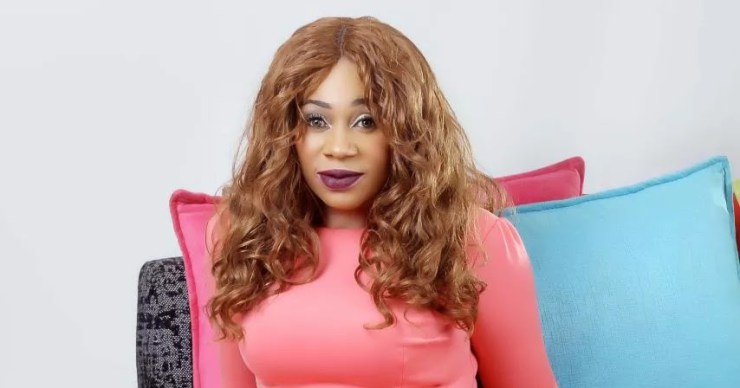 The Madam Caitlyn producer said: “Every time I hear a story of a man beating up a woman, my heart bleeds. I just cannot understand it. Why would you do that to someone you claim to respect, and in some cases, love? It just doesn’t make sense.”

She continued saying: “Some men wonder why women are beginning to embrace a toxic form of feminism that involves hating men. Why wouldn’t they? When some men think God placed them on this earth to lord it over ladies. Let me shock you a little, that thing between your legs doesn’t make you superior or more important than any woman out there. It’s just an organ that helps you pass your waste; it doesn’t make you a man!

“Real men do not hit women. They do not think physical violence is the only way to make a woman fear them or put her under control. Real men do not believe in slaps or kicks or whatever. Treat a woman right and she will be yours in more ways than one. Treat her well and I dare say she will be ‘submissive,”’ she added.