A 40-year-old man who admitted defiling a 13-year-old class two girl at Nyanshegu in Tamale has been discharged by a court in the Northern regional capital after the parents of the minor failed to produce her birth certificate. 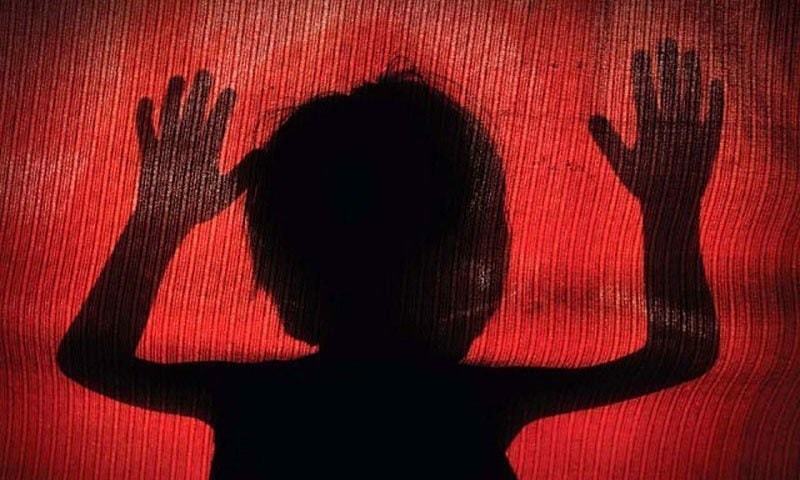 The Domestic Violence and Victim Support Unit of the police service in the region confirmed terminating the prosecution and claimed the decision was to enable prosecutors pursue the document and gather more evidence.

Police arrested Nashiru Seidu on August 27th this year after he was allegedly caught in his room having sex with the little girl. The girl, according to family sources, went to draw water from a well in the house of the suspect when he took advantage and lured her into the room.

He was in the act, allegedly sexually assaulting the child when her suspicious mother intruded and raised an alarm which attracted many witnesses.

Nasheru told the police during his arrest that the girl was his fiancée and that they fell in love three months ago. A medical report confirmed the child has had sexual intercourse many times.

Parents of the child did not have money for the medical examination and nearly agreed on an out of court offer extended by relatives of the suspect but was made impossible upon an intervention by a top officer at the Regional Health Directorate.

The parents were filled with enormous satisfaction and joy when prosecutors processed the suspect before a District court in the city and obtained a warrant to remand him. He was remanded in police custody for a week and reappeared on Tuesday.

However, in a very shocking overturn of proceedings, prosecutors announced the discontinuation of the case for lack of evidence, because the birth certificate of the victim couldn’t be obtained, forcing the judge to grant bail and discharge the suspect.

The case which is rare in the community has prompted indignation. The suspect still stands by his claim that they have been in a relationship for more than 12weeks before they were caught. He also said he wanted to marry the child.

The law defines defilement as the natural or unnatural carnal knowledge of a child under sixteen years of age whether with or without consent. Offenders are liable to summary convictions to terms of imprisonment not less than seven years and maximum of twenty-five years.

The Northern Regional DOVVSU chief DSP Emmanuel Holortu who took briefing from the prosecutor said due to the complexity of the particular case it was very difficult to prove a case, let alone starting an argument without the birth certificate of the victim.

DSP Emmanuel gave a slightly different account of the case and denied the man was caught in the act by the mother of the victim. He explained that a brother of the victim reported the case to the police who later ascertained the claim through the medical test.

He further said because the girl did not deny the claim by the suspect that they were lovers and also failed to report earlier sexual assaults. there was the need, under that circumstance to obtain the birth certificate of the victim to bolster.

The Regional Coordinator cleared that the development did not mean the suspect was acquitted and could not be rearrested.

He said the prosecutor has just decided to temporarily drop the case to explore investigations including pursuing the document, and added the suspect would be brought back to court when enough evidence is gathered.

Rawlings fires Valerie Sawyerr; says she has no integrity