It has emerged that then-President John Mahama virtually begged the government of the United States of America to allow that country’s powerful military to conduct ‘counter-terrorism crisis response exercise’ in Ghana.

Leaked diplomatic notes have confirmed that the request was put in as far back as October 2013, but now that the US Marines are ready for the exercise with the Ghana Armed Forces, the same Mahama and his National Democratic Congress (NDC), who are currently out of government, are opposing the agreement.

The request had been made long before 2015 when the NDC government re-affirmed the Ghana/US Joint Military Cooperation Agreement, and this time the agreement has enhanced terms, including the establishment of a strong US military presence in Ghana.

Bizarrely, the NDC functionaries have switched into their usual propaganda mode and currently making frantic efforts to incite the public against the Akufo-Addo-led New Patriotic Party (NPP) government and the Americans over the NPP’s version of the Military Cooperation Agreement that was ratified by parliament on March 23, 2018.

Mr Mahama’s request for ‘counter-terrorism planning training assistance’ had been put before then US Ambassador to Ghana, Gene Allan Cretz.

According to the leaked documents, the two countries then started to follow up on the request by Mr Mahama and it developed into a ‘Crisis Management Exercise’ hosted by Ghana’s National Security Coordinator in August 2015, which identified the need for a ‘live crisis response exercise.’

The US-Africa Command, as a result, proposed “a counter-terrorism crisis response exercise in Ghana” and it was scheduled to take place from April 26 to May 6, 2016, although it is unclear if that was ever conducted.

Last Wednesday, a demonstration sponsored primarily by the opposition NDC against the military cooperation agreement was held amid a spurious claim that the NPP government was mortgaging Ghana’s future for $20 million to the Americans.

Although the organizers – Ghana First Patriotic Front – claimed it was a coalition of opposition political parties that staged the protest, majority of the participants belonged to the NDC.

Shockingly, Mr Mahama, who as the president wanted a strong US Military presence in Ghana, turned around and supported the demonstrators’ anti-American rhetoric.

Although not present at the protest march, the former president posted on Facebook: “I join in declaring #GhanaFirst as my compatriots and other democratic forces converge to demonstrate their opposition to the Ghana/US military agreement.”

According to the Ministry of Defence, Ghana has not received any $20 million as claimed by the NDC and its surrogates, but rather the amount is an estimated value of equipment the Americans might be bringing in.

The 2018 cooperation agreement generated heated public debate because President Akufo-Addo’s NPP government decided to be transparent with the people of Ghana by sending the deal to parliament for ratification.

The whole US-Ghana military partnership was introduced during the NDC administration in 1998 under President Jerry John Rawlings and enhanced in 2015 during the tenure of President John Dramani Mahama; but the two agreements were never tabled before parliament for approval as mandated by law.

In the April 28, 2015 NDC agreement, it was then Foreign Minister, Hanna Serwaa Tetteh, who signed on behalf of the people of Ghana in faraway Stuttgart, Germany, but a careful perusal of the document does not look like the ministry of defense, under whose mandate the whole operation is supposed to run, was even involved.

The striking difference in the NPP’s agreement and the two previous ones signed by the NDC (1998 and 2015) with the Americans is that in the instant case the agreement can be nullified at anytime without even giving reasons, if the government thinks it is not in favour of the people of Ghana.

An expert had said, “Once a letter is written to this effect, the agreement terminates within one year.”

The scope of the agreement does not also mandate the US to establish a military base, as claimed by the opposition NDC and its cheerleaders.

In parliament, two committees namely, Defence and Interior, as well as Constitutional and Legal Affairs, were asked to scrutinize the NPP agreement before passing it to a vote on the floor of the house.

At the end of the joint committee sitting, DAILY GUIDE gathered that 13 opposition NDC MPs okayed the agreement while the ruling NPP had 10 MPs endorsing the deal, yet the NDC group came out to cry foul after the vote.

Strangely, before the debate leading to the ratification of the agreement was held, almost every NDC national executive, together with its political allies and some known activists fronting for other parties, had stormed the floor of parliament to encourage their MPs to disrupt the whole process.

They were all clad in red armbands and tried to make things difficult for the Speaker of Parliament.

There have been all sorts of weird interpretations by the NDC since the agreement hit parliament.

NDC General Secretary Johnson Asiedu Nketia claimed there is the possibility of terrorist attacks if Ghana accepted the Americans.

He also said that the NDC will abrogate the deal if it returns to power.

He had also said specifically that when there were political disturbances in Togo, that government brought in French troops who he claimed are still in that country and as a result of their presence, the opposition parties are not able to remove President Faure Gnassingbé and his government from office.

Mr Asiedu Nketia said the French troops were in Togo because of the military pact that country has with France and implied that if Ghana signs a similar thing with the US, it might make it difficult for any adventurists to remove the government here.

Although both governments have come out to deny vehemently that the establishment of a military base formed part of the agreement, the NDC is still activating its propaganda machinery, insisting there is going to be a base.

A critic of the NDC said yesterday that the hypocrisy being exhibited by the opposition party following the agreement was ‘sickening’ and said it showed clearly that the party does not have the country at heart.

“These are the same people who brought in two hardcore terrorists released from the US Naval Base in Guantanamo Bay near Cuba, resettled them and granted them refugee status; but when US Marines are coming to partner with our army they see them as security threat,” he fumed.

My threat to beat Patapaa was 'political talk' – Kumchacha 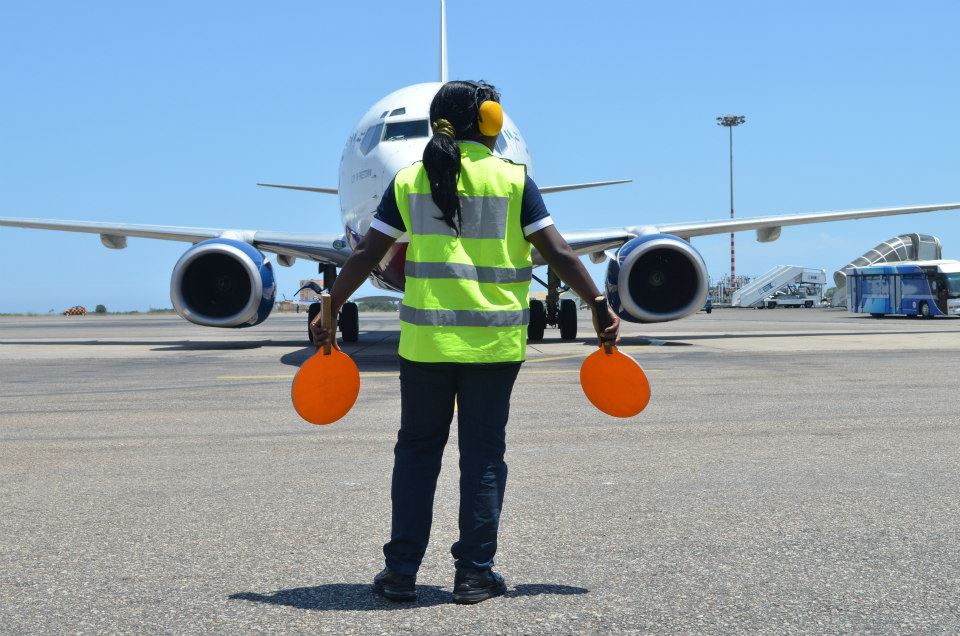