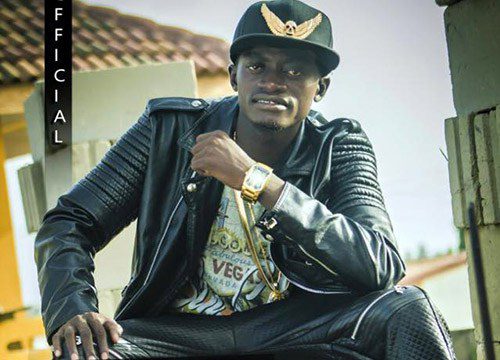 Since the death of dancehall diva Ebony, some prophets have seized the opportunity to predict more doom prophecies for some celebrities— predicting the deaths of these celebrities left, right and center, apparently for fame or to prove their spiritual prowess.

But just as Ghana is gradually becoming a nation full of prophets of doom, head pastor of Prophetic Grace Ministry, Prophet Sampson Adiepa, has made a shocking revelation that Kumawood Actor Kwadwo Nkansah aka Lilwin will be the President of Ghana in 2032.

“Lil Win is special…if anybody tells you Liwin will die now then that person is not a good prophet…God has revealed to me that, Lilwin will be the president of Ghana in 2032,” Prophet Sampson revealed to Razzonline.com

According to the prophet, Ghanaians are getting fed up with both NDC and NPP governments and Lilwin has been ordained to overthrow the two most popular political parties in the country.

“Now after all the things, NPP told Ghanaians, look at what they are doing…Ghanaians will give NDC the chance again, but they will fail then NPP will be given the last chance which they would fail miserably again …then Lil Win will lead his party into power,” Prophet Sampson told Razzonline.com

Prophet Sampson Adiepa’s Prophetic Grace Ministry which has over two hundred congregation is located at Suhum in the Eastern Region.

My threat to beat Patapaa was 'political talk' – Kumchacha 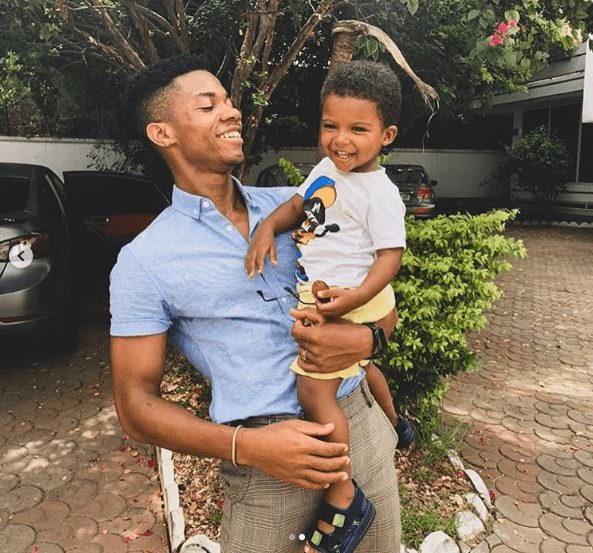