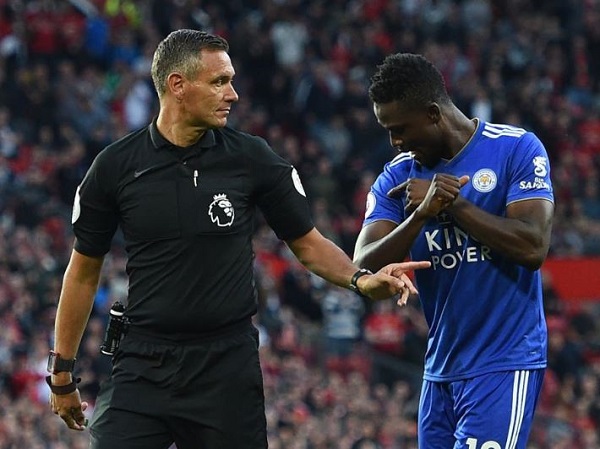 Fans of English Premier League club, Leicester City are not happy after Ghanaian international Daniel Amartey committed the season’s first penalty that resulted in a defeat of the new season to Manchester United who won by 2-1.

Leicester City fans were enraged after Daniel Amartey smashed the ball with the top of his arm from a deflection off Morgan and referee Andre Marriner awarded a penalty to the Red Devils. Paul Pogba converted the spot-kick to open his account for the new season.

The former Copenhagen defender also became the first player to be booked in the 2018/19 Premier League season after he brought down Alexis Sanchez. Amartey was substituted after 62 minutes of play.

The Foxes made several attempts to restore parity but unfortunately, Jose Mourinho’s army made it two when Luke Shaw found the back of the net in the 83rd minute but Jamie Vardy got a consolation for Leicester in the dying embers of the game.

"We had good spells on the night, but it wasn't to be"- Maddison

🗣"We had good spells on the night, but it wasn't to be" @Madders10 gives his post-match reaction to LCFC TV. #MunLei

Goal for Man Utd in the third minute.

Paul Pogba scores a penalty after a Daniel Amartey handball in the box. 1⃣-0⃣#MunLei

It wasn't to be for #lcfc on the opening day but plenty of positives to take. #MunLei pic.twitter.com/Rf4tPXJvgy

How can he help that? 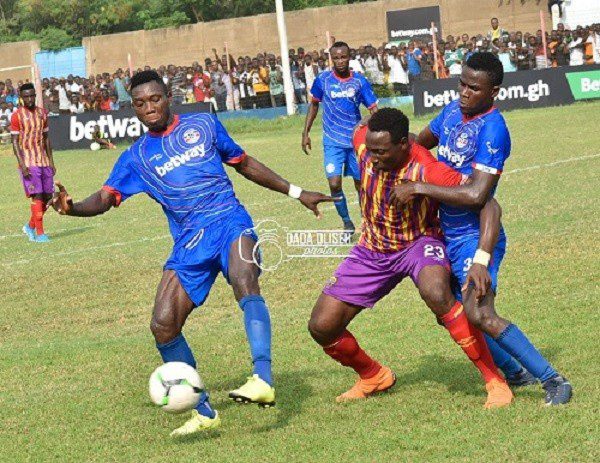