The auditions for this year’s Miss Ghana@60 competition have been hugely successful across the regions. 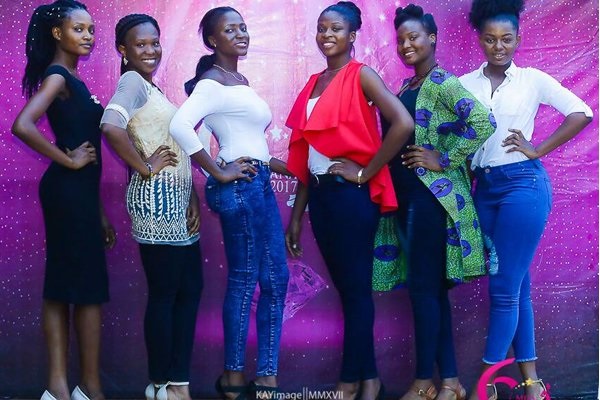 However, the Takoradi audition held on August 28 seemed to have tested the firmness of the judges.

What started as a smooth sailing screening at the Best Western Atlantic Hotel, came to a brief halt when a ‘light skinned’ lady appeared before the panel.

From interactions between the said lady and the jury, the lady considered as a potential contestant confirmed that she had actually tampered with the complexion of her natural skin.

Joy New’s Doreen Avio, who is with the team, reports that the young lady [name withheld] offered an explanation for bleaching her skin.

According to the lady, who exhibited much eloquence and confidence at the audition, a cosmetologist introduced her to a cream to help her deal with ‘rashes’ on her face.

This she said, resulted in the ‘lightening’ of her facial skin. She added that the development pushed her to apply the cream to all parts of her body in order to ensure uniformity.

She told the judges that she has stopped using the said cream for a long while now but her dark complexion has not returned.

The lady pleaded with the judges to allow her to contest but her plea was turned down.

In all, five ladies were picked in the Western Region.

Prior to that, six ladies had gotten the approval of the judges in the Volta Region for a chance to contest in the grand audition on September 1.

Sex has become the main focus of modern day marriages