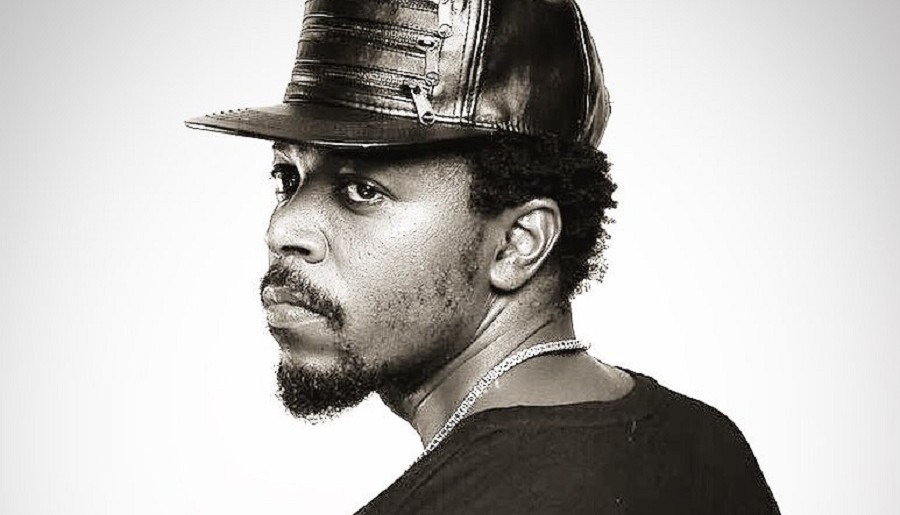 Rapper Kwaw Kese has rubbished rumours that his 90-year-old mother has passed on.

The Ghanaian hiplife artiste, debunked claims that his mother is dead citing the unfortunate incident as fake news from lazy media.

Reports were rife a few days ago indicating the death of the rapper’s mother with an alleged situation where the family is begging the rapper for funds to bury the ‘late’ mother.

Some members of the family also accused Kwaw Kese of abandoning them in an interview with Beat FM’s DJ Emparo but according to Kevin Aggrey, Manager of Kwaw Kese, these people accusing the rapper who recently lost his baby have no relationship with Kwaw Kese’s family.

Kwaw Kese was also angered by the rumours tweeted saying“People fool oo lol, my mum is not dead. Ignore any stupid news going around .”

He followed up his tweet with a video to express his disgust at Ghanaian media for spreading such false news about him while he’s currently outside the country.

Davido celebrates arrival of his private jet in Lagos

I’d rather resign than preside over ‘evil’ gay bill – Speaker