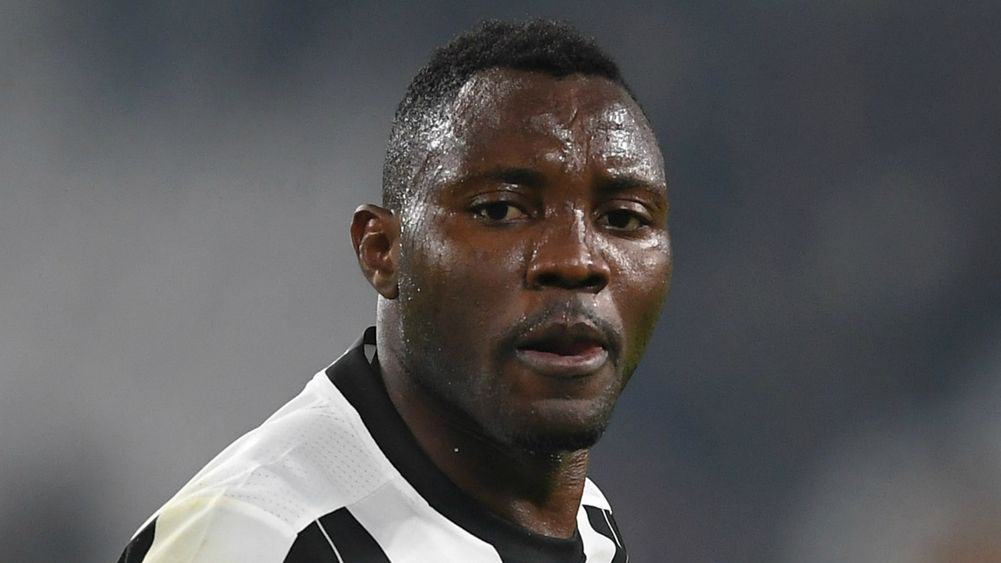 Internazionale have completed the signing of Juventus midfielder Kwadwo Asamoah on a free transfer basis.

A statement published on the Serie A website yesterday confirmed that the versatile wideman officially signed for Inter on May 17, with the domestic heavyweights confirming the deal on their website.

The 29-year-old has put pen to paper on a three-year deal with Luciano Spalletti’s side.

Asamoah confirmed in May that he would not be renewing his contract with Juve, despite a new offer on the table, after representing the Old Lady for six years.

Since moving to Turin in 2012, he won six Serie A titles with the Italian giants, as well as four Italian Cups. His contract officially ended on June 30.

His time with Juventus was ravaged by injuries, although he still managed to make 156 outings for the club.

Meanwhile, the Italian giants Juventus paid a tribute to midfielder Kwadwo Asamoah following the Ghana international’s transfer to Serie A rivals Inter Milan. In a statement on Monday, the club said:

“Everyone at Juventus salutes Kwadwo Asamoah as he officially leaves Juventus,” the thirty-four-time league champions wrote on the official website.

“Six years, six scudettos and four Coppa Italias. What an extraordinary, trophy-filled time it was for Kwadwo Asamoah as a Bianconero as he officially departs the club,” the stated.

Inter Milan has also confirmed a deal to bring Dutch defender Stefan de Vrij to the club on a free transfer from Lazio. The international defender has signed a five-year deal with the Nerazzurri.

“It’s been a tough decision to make, because for six years, Juventus has been my life, and everyone here has been my family,” Asamoah told KweséESPN after revealing his decision to seek a change of scene.

“Leaving Juventus is like leaving a family for good but I needed to do this for my family.

“I am leaving with a lot of great memories from the trophies I have won at the club, to some of the greatest players I have worked with on a daily basis,” he added.

As well as Asamoah and De Vrij, Inter have already signed Matteo Politano and Radja Nainggolan this window.

Interestingly, Asamoah and De Vrij aren’t the only players the club is after as they have already made a whooping 100m euro bid for Real Madrid star Cristiano Ronaldo. 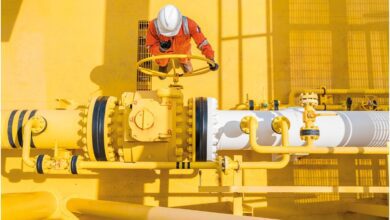