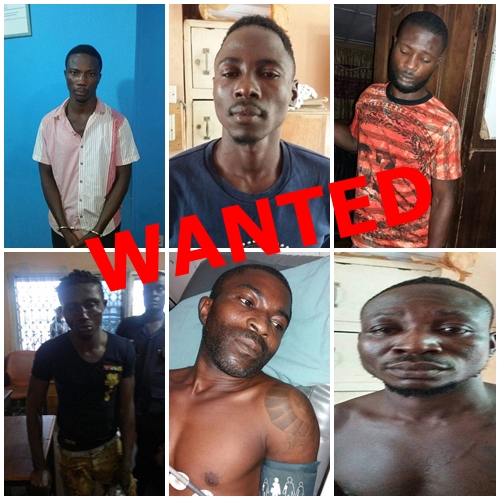 The Greater Accra Police Command has revealed that seventy eight (78) suspects who are believed to be connected to the recent cell break at Dome-Kwabenya Police Station have been arrested.

Their arrest follows series of operations conducted by the police to bring the perpetrators to book.

The Public Relations Officer of the Greater Accra Police Command, ASP Afia Tengey told Kasapa News that the suspects are currently being interrogated to establish their complicity in the case or otherwise.

The Police administration has assured to do their best to arrest the perpetrators and let them face the full rigours of the law.

The Dome-Kwabenya Police Station in Accra was attacked by some unknown assailants on Sunday dawn, during which a senior police officer was killed and seven armed robbers freed from cell by the attackers.

They have since released the identities of the seven who escaped from police custody, pleading with the general public to assist them locate their whereabouts.

Gitmo ex-inmates to remain in Ghana as refugees 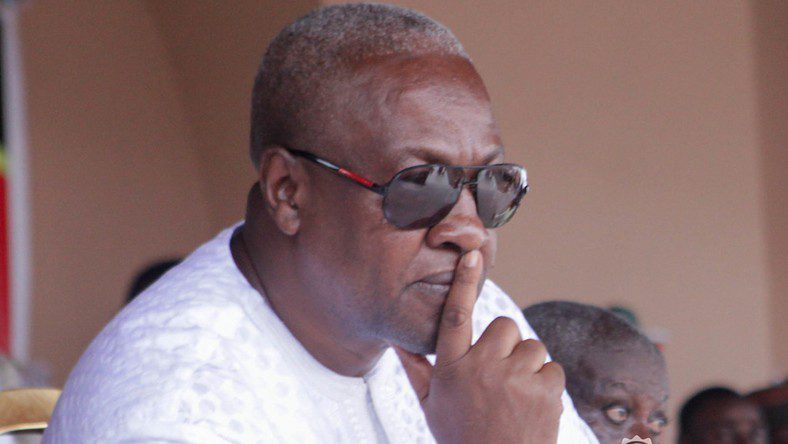