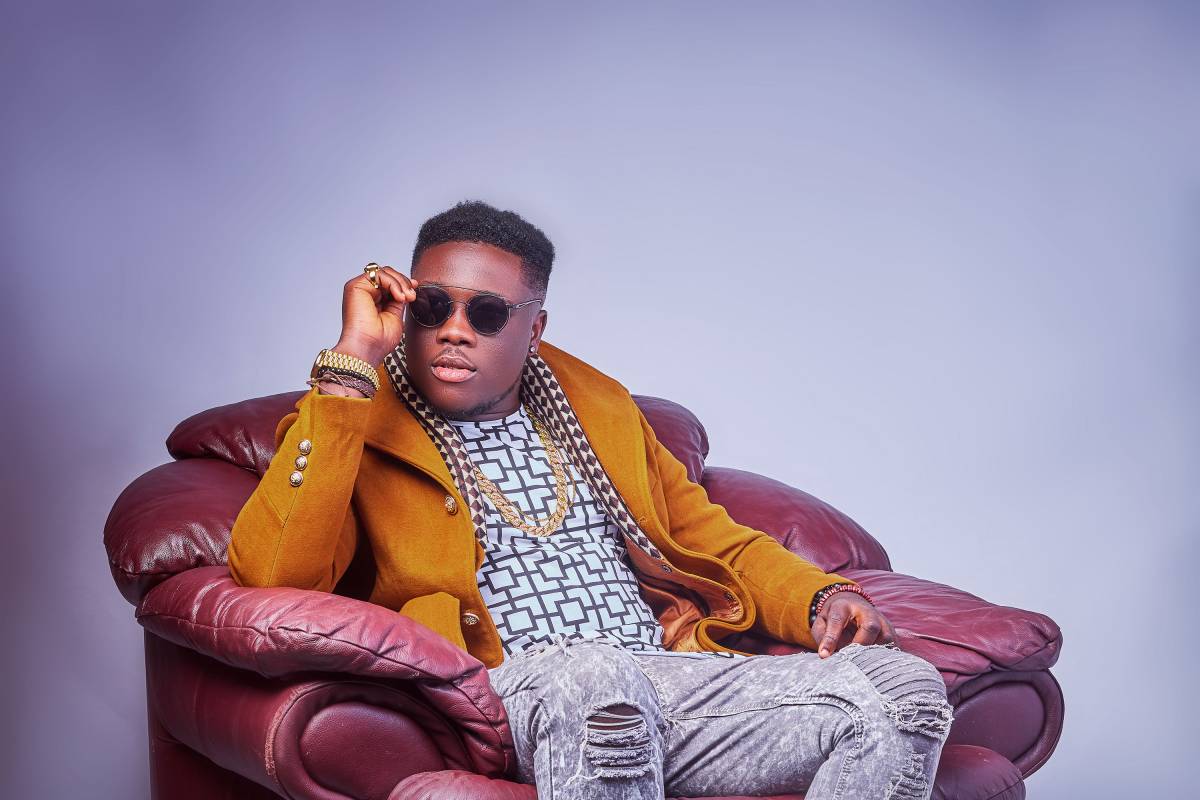 The video starts off with Kurl Songx spotting a girl he immediately gets attracted to.

The great thing for him is, the girl was coming out of the house so he has some chance to wax her lyrical. Well, my lady isn’t the least moved with Kurl’s emotional lines. A soldier forever lives to fight another day so does Kurl Songx return to conquer the fort and win her.

Released by Highly Spiritual Music / Steaman Entertainment Inc, the track is an infectious, exuberant celebration of falling in love.

Now, this new release means Kurl Songx ready for the music business when it comes to a new era of music.

Another exciting announcement from the singer is also that he’s going to release another single with the ‘baddest’ dancehall female artiste in Ghana now.

Rawlings fires Valerie Sawyerr; says she has no integrity 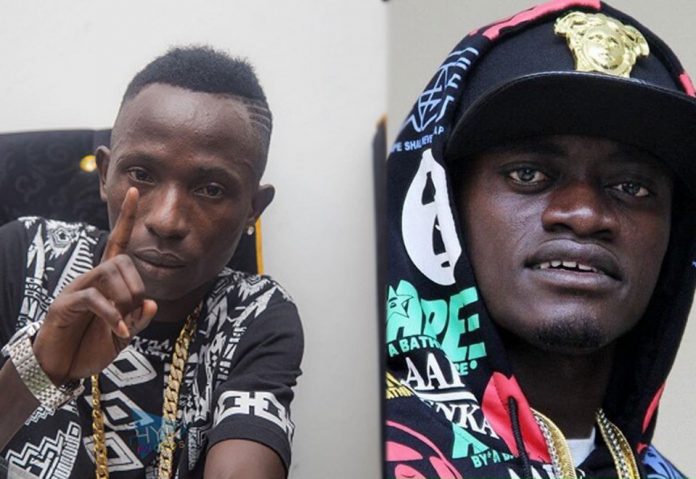