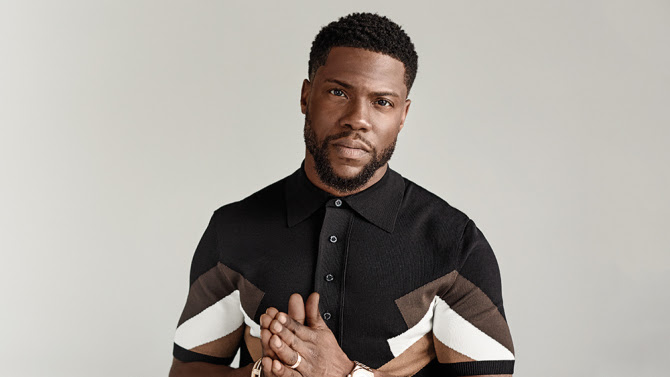 Kevin Hart’s digital comedy network has released today details including the network’s release date and the programming schedule that it will host.  The network, called Laugh Out Loud (LOL for short), will officially launch on August 3. The network, in partnership with Lionsgate, first began development in 2016.

There will be a free version and it will be available without ads for $3 a month. Original content will feature shows from viral stars like GloZell, Emmanuel Hudson, DC Young Fly and King Bach. In addition, more shows will be on the way, like a sketch comedy from Anjelah Johnson (known for the infamous Bon Qui Qui sketch on madTV).

“Funny has no color or gender. With our friends at Lionsgate, we are creating a global network that gives a platform to the next generation of diverse comedians from all over the world, of all ethnicities, to tell their stories. Our culture of comedy is unfiltered and inclusive. Most importantly, we are excited to make the world laugh,” said Hart in a statement.

“Kevin Hart is an extraordinary global talent, and we’re proud to continue expanding our multi-faceted relationship into exciting new opportunities. He is not only one of the biggest stars in the world but a great entrepreneur and an incredible brand. Together, we’re building Laugh Out Loud into a compelling, content-rich value proposition for his millions of current fans – as well as new audiences worldwide,” said Lionsgate Chief Executive Officer Jon Feltheimer.

Here are the descriptions of its programming:

Prior to its launch, the LOL Network Facebook page posted the episode of a new series, Kevin Hart: Lyft Legend.

My pregnancy will not replace my sons and daughters, I'm a mother for all - Gifty Anti 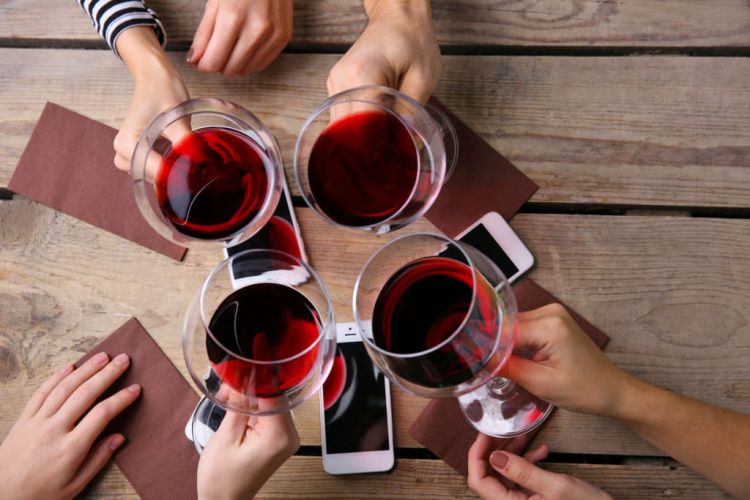 How Technology Is Changing The Way We Drink Wine