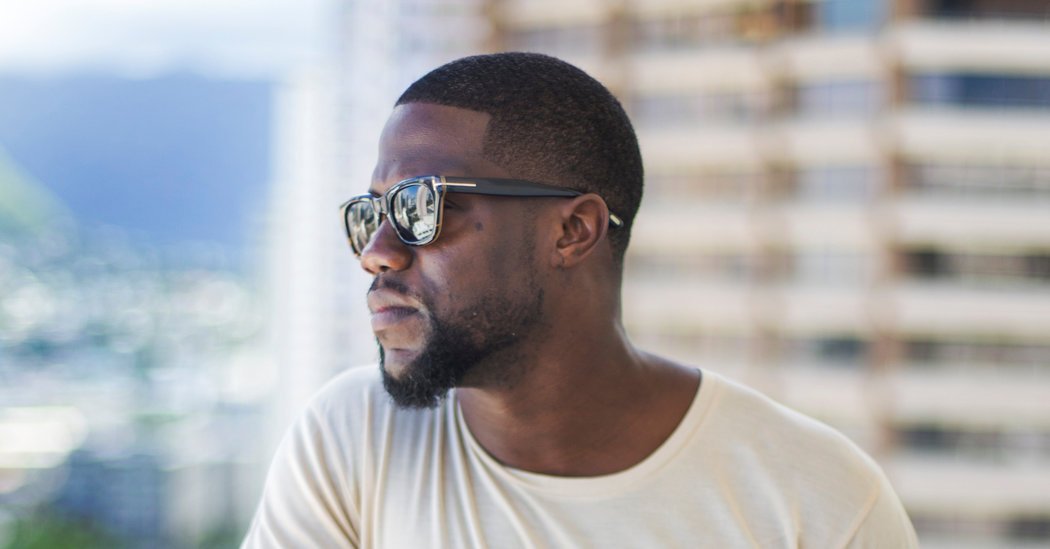 Kevin Hart has opened up about forgiving his father, a former drug addict, for not being a big part of his life when he was growing up.

The beloved comedy star, 39, was promoting his new movie Night School in an interview with People, when the talk turned to his dad, Henry Witherspoon, who he forgave for his past transgressions.

‘He’s my father, so no matter what, that’s not going to change,’ Hart said. ‘Regardless of my upbringing and the way I was raised and how often he was in my life, he’s my dad.’

The Central Intelligence star added: ‘I have a positive outlook on life regardless and I’m going to love you because you’re my father.’

Hart has previously discussed his father in his 2017 memoir I Can’t Make This Up, where he said his father often wasn’t around due to his drug addiction, which often landed Witherspoon in jail. 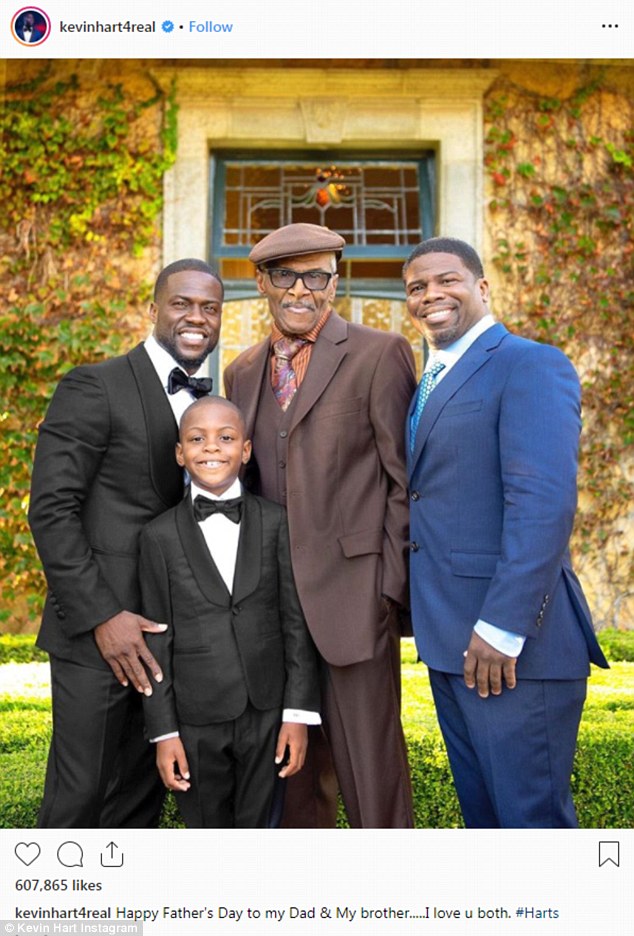 Now his father is clean and sober, Hart has forgiven him, and doesn’t judge him for the things that happened in the past.

‘I understand that nobody’s perfect, people are flawed, people make mistakes,’ says Hart. ‘I shouldn’t hold a high level of judgement over your head about things I can’t change.

The comedian adds: ‘I can’t go back in the past and fix this this or fix that. I can only move forward, and I can only love you today and tell you to enjoy this part of your life.’

Hart acknowledges that he’s lucky enough to get to provide for his father now, at this stage in his life.

‘I’m in a position where I’m blessed and I can provide,’ says the star. ‘I can say, “Here, dad, here’s a home, here’s a car, here’s some money. Go spend time with your grandkids. Be the best grandpop…the days that you missed with me are the days that we missed, it’s fine.” I’m okay with that.’