Kenya’s Deputy Chief Justice Philomena Mwilu has been arrested at her office in the Supreme Court in the capital, Nairobi over alleged corruption.

She has been taken to the police Directorate of Criminal Investigations for questioning.

The DPP said Judge Mwilu will be charged with abuse of office, receiving bribe and failing to pay taxes.

Mwilu is said to have also obtained “execution of a security belonging to Imperial Bank, now under receivership, by false pretense” and had “conducted herself in total disregard of the law.”

“Lady Justice Mwilu accepted a gift in the form of money in circumstances which undermined public confidence in the integrity of the office,” part of the DPP’s statement reads. 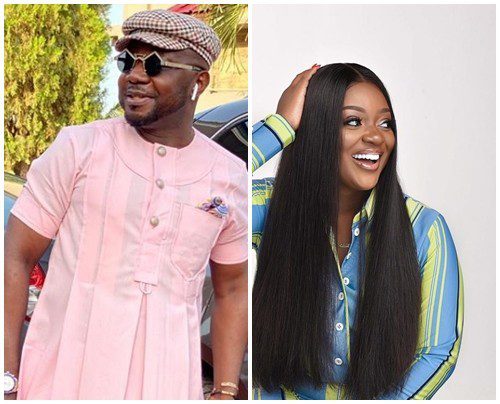 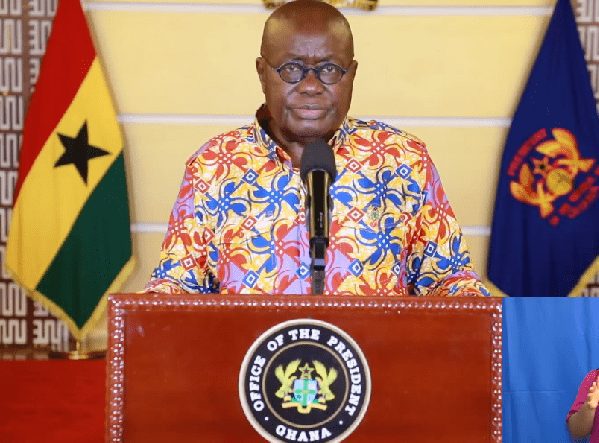