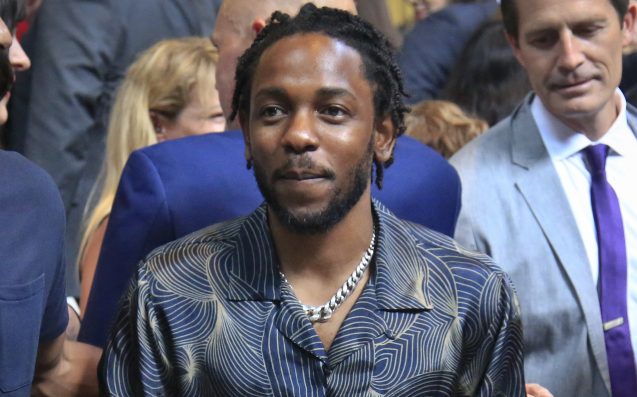 While some of his contemporaries are busy using their lyrical skills to eviscerate each other, Kendrick Lamar has accepted his 2018 Pulitzer Prise for Music at Columbia University in New York.

The rapper, who became the first musician outside the realm of classical music and jazz to be handed the honour, was praised for his work on the Earth-shaking 2017 album DAMN.

The record was recognised by the Pulitzer committee for its “vernacular authenticity and rhythmic dynamism that offers affecting vignettes capturing the complexity of modern African-American life.”

Kendrick described the recognition as “beautiful,” and landed a standing ovation from ceremony attendees.

Among other winners were reporters Jodi Kantor and Megan Twohey, of The New York Times, and Ronan Farrow, of The New Yorker, whose work covering the Harvey Weinstein abuse scandal was awarded the prize for Public Service.