Kendall Jenner has been spotted “ripping Caitlyn Jenner a new one” during a tense argument at Nobu Malibu.

The top model and her parent Caitlyn were spotted out for a casual dinner, but a source said that inside the restaurant, things were heated.

“They were arguing . . . It was more Kendall ripping Caitlyn a new one for ‘always turning her back on the family’ after they’ve been so good to her.”

It’s unclear what the row was about, and a rep for Kendall insisted, when reached for comment, “This is absolutely untrue.”

Caitlyn’s rep did not get back to us.

A source told Page Six that the reality stars were sitting near members of the Schwarzenegger clan.

Either way, the meal came on the heels of Kendall’s offending fellow models with her quotes in a Love magazine interview that her team is “superselective” about what fashion shows she’ll deign to do and that “I was never one of those girls who would do like 30 shows a season or whatever the f–k those girls do.”

Kendall later said the mag “twisted” her words, which were “taken out of context.”

People mag recently reported that these days, after years of tension, Kendall’s mom, Kris Jenner, and Caitlyn “interact when they have to for the kids.” 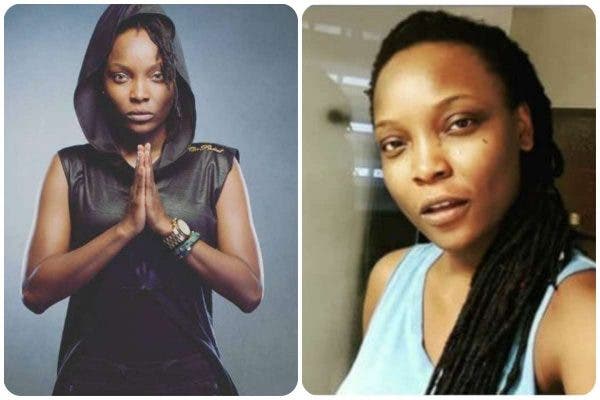 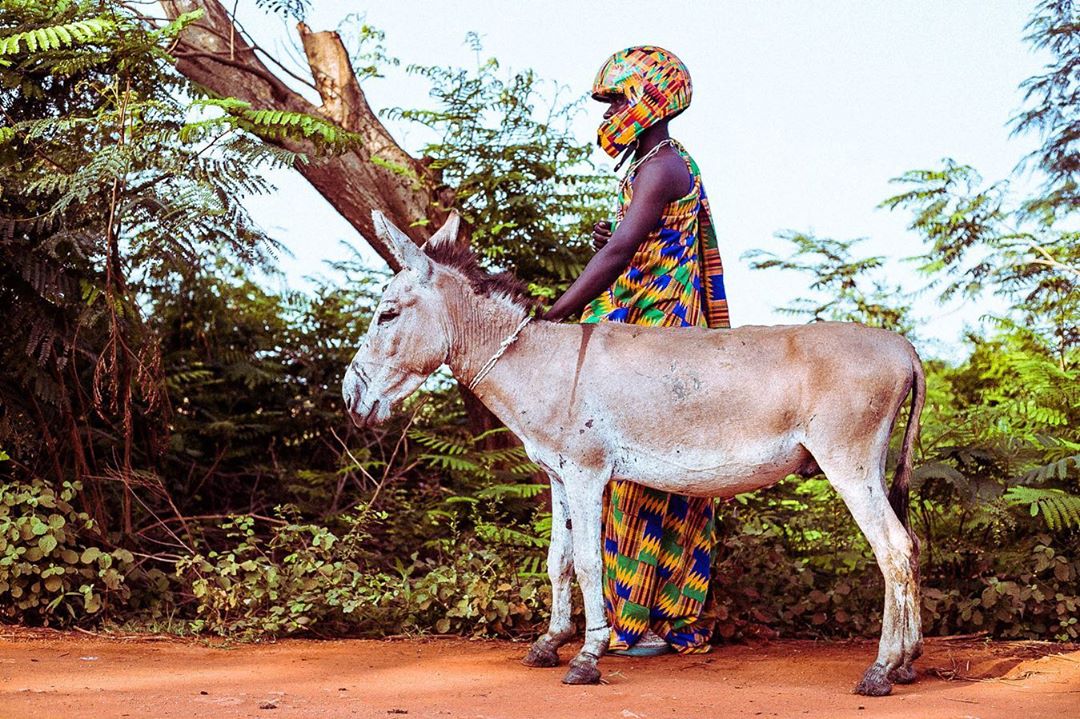