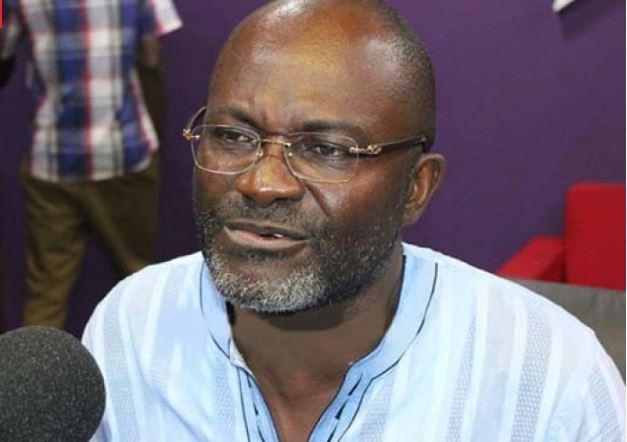 ‘Aba mu awie, abamu awie, Nyame Bohye no abamu wie’, he sang and clapped when he was told to discuss the confusion brewing among the three commissioners of the Electoral Commission.

The glittering smiles on his face told of how Kennedy Agyapong is feeding happily on the rot at the EC which have unexpectedly be exposed to daylight.

“I feel vindicated, I feel vindicated…,” he said repeatedly as he jubilated in the very seat he always sits in to chastise Charlotte Osei and her deputy Commissioners for engaging in one shady deal or the other with political parties.

“The revelations are a tip of the iceberg of the rot at the EC,” he said promising that there are more heinous and corrupt deals. 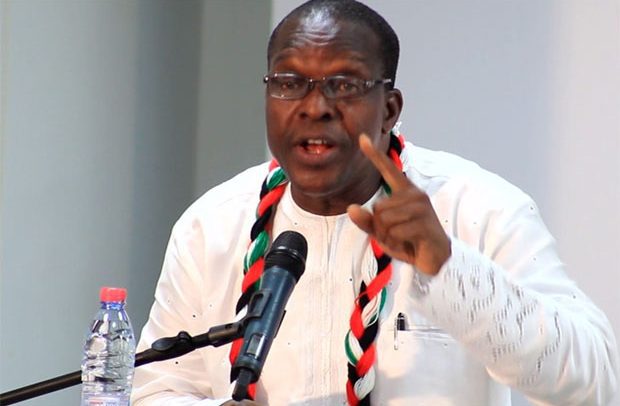 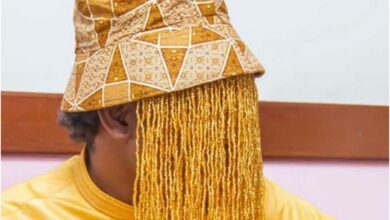