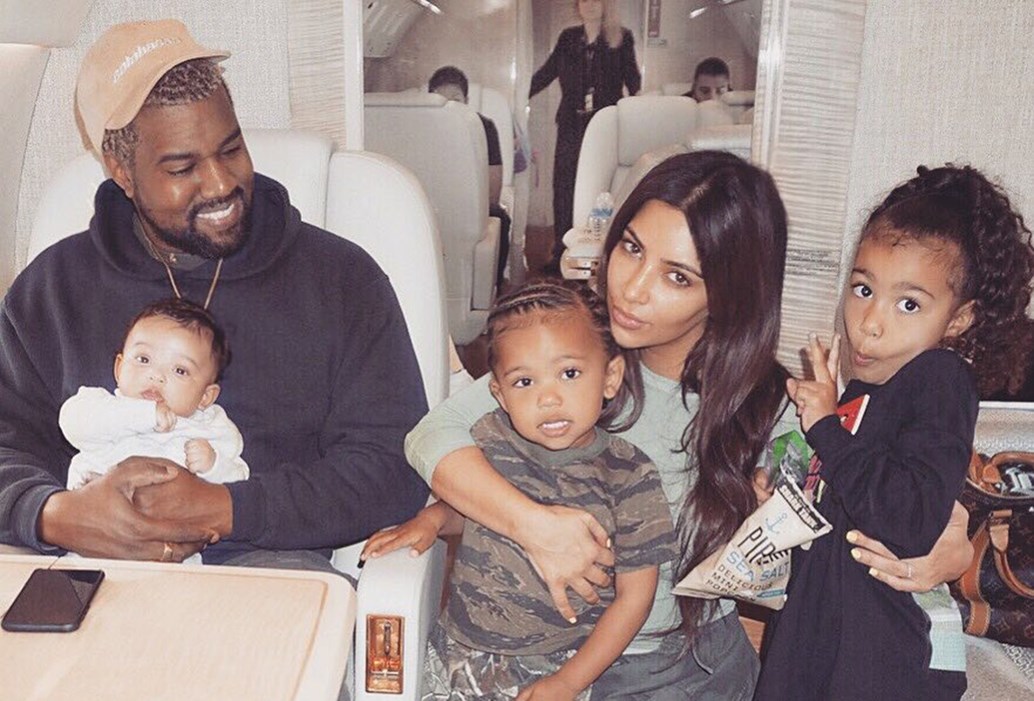 Kim Kardashian is having some trouble keeping up with husband Kanye West.

The reality TV star already has three children with the rapper, but said he’s been “harassing” her to add more offspring to the famous family.

On Sunday night’s episode of “Keeping Up with the Kardashians,” the beauty mogul aired out some frustrations about family planning with someone as demanding as West.

“Kanye wants to have more, though. He’s been harassing me,” Kim told friend Larsa Pippen in the episode. “He wants, like, seven. He’s, like, stuck on seven.”

Let’s not forget that Kardashian developed pre-eclampsia while pregnant with her eldest daughter North, 5, as well as a life-threatening condition called placenta accreta. She also experienced labor complications while delivering her second child, son Saint, 2.

Kardashian chose to use a surrogate for her second daughter, Chicago, born in January, to avoid another high-risk pregnancy.

“Okay, he needs to name his next album ‘Seven’ and like lighten up on the kids situation,” Pippen responded. “Seven kids is crazy!”

As BuzzFeed notes, the episode was filmed in March, only two months after Chicago was born.

Kardashian went on to explain she has reservations about bringing more children into the world. “Thinking about how my kids will survive in a crazy world like this” keeps her up at night, she said.

“That’s crazy. I could never [have seven children], especially in like the world we live in,” she added.

Later on in the episode, which was filmed after the mass shooting at Marjory Stoneman Douglas High School in Parkland, Florida, Kim and Kanye and their daughter North attended the March For Our Lives rally to call for gun law reform.

“It’s like every day there’s something so traumatizing,” Kardashian said. “I have always advocated for better gun laws and gun control. We need stricter gun laws, we need background checks, you shouldn’t be able to walk into a store and buy a gun.”

Despite her somewhat questionable political allegiances as of late, Kardashian has been an outspoken advocate for gun control. She penned an impassioned anti-gun essay in 2017, and visited the nonprofit Everytown for Gun Safety on her reality show a few seasons back.

After Sunday’s episode, Kardashian tweeted that she “learned so much” from the March For Our Lives survivors and encouraged her followers to vote for stronger gun laws.

“I didn’t know much about midterms until I met with them & now want to spread the word! We can change these laws if we vote!” 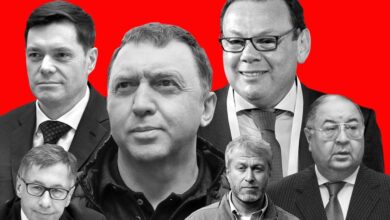 Who are Russia’s oligarchs and how do they play into the war in Ukraine?

Royal wedding – Meghan Markle’s father to walk her down aisle