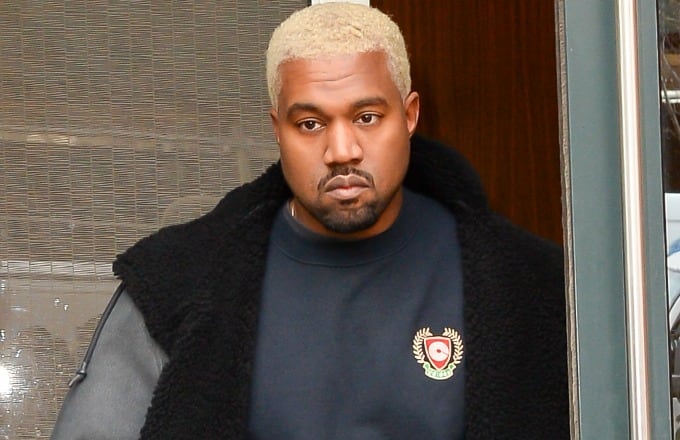 Born Kanye Omari West, the 41-year-old musician wants to be called YE for the rest of his life.

Kanye who has been nicknamed YE for some time and used the moniker as the title for his eighth album, which was released in June has finally embraced the name fully.

In a Saturday tweet, West wants to be referred to as Ye from now on. His note said, ‘The being formally known as Kanye West. I am YE.’

The change came ahead of his appearance on Saturday Night Live, where he was expected to launch his new album Yandhi.

Kanye believes the name which is also an abbreviation of his current name has religious significance.

“I believe ‘ye’ is the most commonly used word in the Bible, and in the Bible it means ‘you,'” West said earlier this year, discussing his album title with radio host Big Boy.
“So I’m you, I’m us, it’s us. It went from Kanye, which means the only one, to just Ye – just being a reflection of our good, our bad, our confused, everything. The album is more of a reflection of who we are.”

The Yeezy clothing designer was seen with wife Kim Kardashian and son Saint on Friday night in NYC.

That same day he was seen taking young homeless rapper off the streets of New York City and bringing him into the recording studio on Saturday.

‘He heard me rap, he let me rap to him and he says I have good energy and he’s gonna show me some beats,’ the young man, who goes by the name of Nino Blu, said in a video clip posted on West’s Instagram.

‘I don’t have any words to describe what’s going on. It feels like a crazy a** miracle,’ he added.